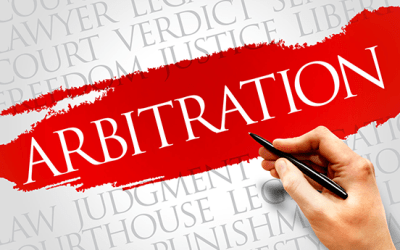 In India, arbitration proceedings are of two types: ad-hoc arbitration and institutional arbitration. The parties have the option to seek recourse to either of them depending on their choice and convenience.

All these institutions have framed their own rules of arbitration which would be applicable to arbitral proceedings conducted by these institutions. Such rules supplement provisions of the Arbitration Act in matters of procedure and other details as the Act permits. They may provide for domestic arbitration or for international commercial arbitration or both and the disputes dealt with by them may be general or specific in nature.

The Indian Council of Arbitration, being the apex body in arbitration matters in the country, has handled the largest number of international cases in India.