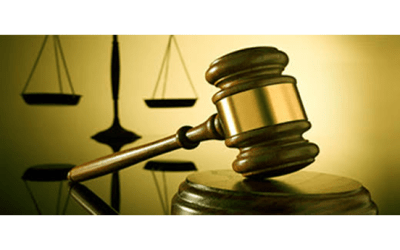 Relief Prayed By The Petitioners

The High Court decided batch of 13 Petitions wherein the petitioners prayed for leave to appeal against the order passed by the arbitrator under section 17 of the Act and also prayed for setting aside the said impugned order granting interim measures against respondent no. 1 and in favor of the respondent no. 2 which was causing prejudice to the interest of the petitioners.

Per the Bombay High Court

Since the order passed by the learned arbitrator for interim measures at the behest of one of the parties to the arbitration agreement which would prejudice the right, title and interest of a third party, such third party who is not allowed to seek impleadment in the arbitration proceedings or to apply for modification and/or vacating the order of interim reliefs, will have a right of appeal under section 37 of the Arbitration & Conciliation Act, 1996 against such order