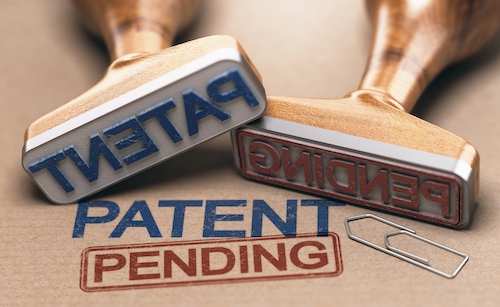 Lifesaver IP Limited (Applicant) moved the Intellectual Property Appellate Board (IPAB) against the impugned order of the Controller of Patents (Controller) refusing the grant of a patent and denying the adjournment request filed by the Applicant.

The Indian Patent Office (IPO) issued a hearing notice in the national phase patent application of the Applicant for further discussion and clarification, after the submission of the response to the examination report. On receiving a hearing notice, the Applicant filed a request to seek an adjournment for the scheduled hearing within the prescribed time limit. The Controller rescheduled the hearing, upon receiving such an adjournment request. The Applicant within the legitimate limits requested the second adjournment and was expecting the matter likely to be adjourned. Instead of rescheduling the hearing, the Controller denied the second adjournment request and passed an unfavorable order refusing grant of the patent due to non-compliance of the objections/requirements raised in the hearing notice.

“An applicant for patent or a party to a proceeding may make a request for adjournment of the hearing with reasonable cause along with the prescribed fee prescribed in First Schedule, at least three days before the date of hearing and the Controller, if he thinks fit to do so, and upon such terms as he may direct, may adjourn the hearing and intimate the parties accordingly.

While passing the decree in favor of the applicant and setting aside the impugned order of the Controller, the IPAB opined that the Controller did not act as per the statutory provisions and settled principles of natural justice:

The IPAB remanded the application to IPO for hearing before another Controller. The IPAB has directed the IPO to provide a fair hearing opportunity and complete the proceedings in the matter within 6 months.

It is important in the interest of best justice that the inventors or applicants should be provided with a fair opportunity to defend the matters, within the legal limits provided by the law.