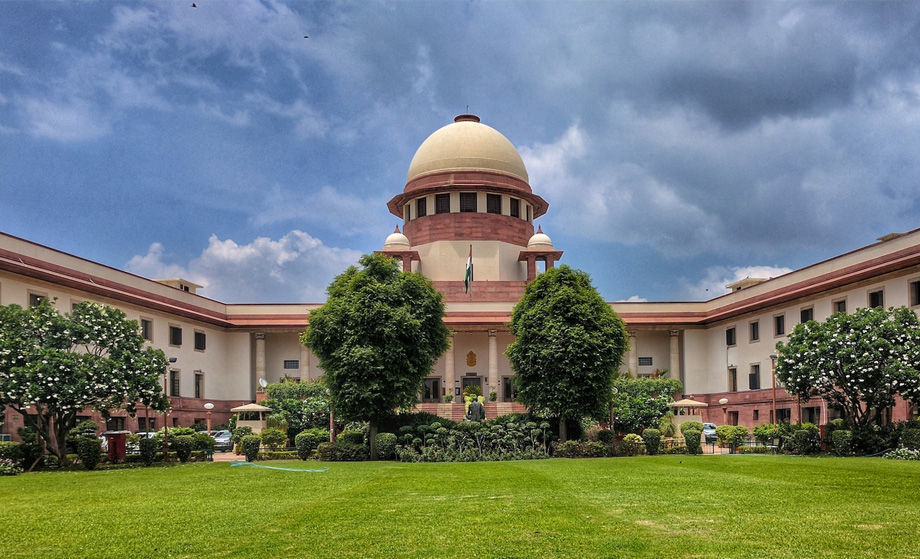 Whether the allegations of fraud would vitiate the arbitration agreement, and what would be the measure of damages in case of contract entered into on the basis of fraud or misrepresentations, are the issues answered by the Honw’ble Supreme Court of India in its recent judgment in the case of Avitel Post Studioz Ltd. & Ors. Versus HSBC PI Holdings (Mauritius) Ltd[1].

Brief facts of the case

Proceeding before the Arbitral Tribunal

Decision of the Hon’ble Supreme Court of India

Conclusion
This judgment reinforces the radical departure made in 1996 Act intending to strengthen the efficacy of arbitration. It was held that as long as the arbitration agreement is found to exists, mere allegations of fraud or initiation of criminal proceedings would not render the disputes to be non-arbitrable. It is only in those rare situations where the contract containing arbitration clause is found to be void that arbitration clause would also cease to exist. Inter-se allegation of “fraud” by one of the parties merely render the contract voidable as per Section 17 of the Contract Act and applying the principle of separability of arbitration clause /agreement from the underlying contract, parties cannot be permitted to avoid arbitration merely on the basis of such allegations of fraud. However, where serious allegations of fraud have implication in the public domain, satisfying the court that it will be just and in the interest of all the parties not to proceed with arbitration, court may relegate the parties to civil court and not to arbitration. However, such cases would be very few and in other cases, courts would not allow any party to arbitration to avoid arbitration merely by raising a bogey of the underlying contract being void.