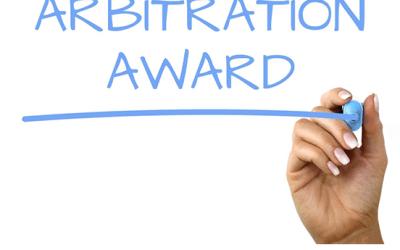 Under the Arbitration and Conciliation (Amendment) Act, 2015. There are two avenues available for the enforcement of foreign awards in India, viz., the New York Convention and the Geneva Convention, as the case may be.

Sections 44 to 52 of the Arbitration and Conciliation (Amendment) Act, 2015 deals with foreign awards passed under the New York Convention.

The New York Convention defines “foreign award” as an arbitral award on differences between persons arising out of legal relationships, whether contractual or not, considered as commercial under the law in force in India, made on or after the 11th day of October, 1960-

From the abovementioned conditions, it is clear that there are two pre-requisites for enforcement of foreign awards under the New York Convention. These are:

Once an application for enforcement of a foreign award is made, the other party has the opportunity to file an objection against enforcement on the grounds recognized under Section 48 of the Act. These grounds include: