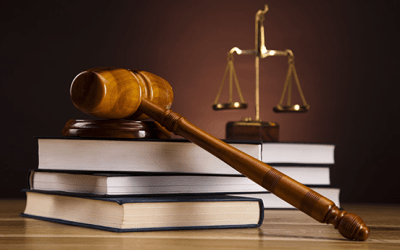 EVIDENCE
Evidence is defined under Section 3 of Indian Evidence Act, 1872 as oral statements made by the witnesses and documents produced into the court.

APPEALS
An appeal is a process through which an aggrieved party challenges any order to the Appellate Court. Right to appeal is neither an inherent nor natural right but a statutory and a substantive right.

There are four kinds of appeals provided under Code of Civil Procedure, 1908 (CPC):

Appeal to the Supreme Court

A Judgement is defined under Section 2 (9) of the CPC as the statement given by the Judge on the grounds of a Decree or Order. A judgment states the ground and the reasons for the Judge to have arrived at a decision. It is the decision of a court of justice upon the respective rights and claims of the parties in a suit. A judgment includes-