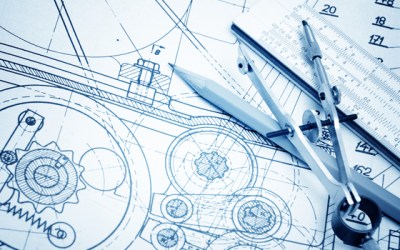 The world has already been riding in the next wave of globalization. International trade and commerce have been exceeding exponentially and business enterprises have a presence in multiple jurisdictions. The countries have legal impositions related to trade practices and for exporting and sharing technical inventions outside its territory. India has also put in place statutory compliances which restrict the filing of patent applications to other jurisdictions.

Foreign Filing License (FFL), is a permission granted by the Indian Patent Office (IPO), on a request by the applicant, to protect the inventions internationally.

The Government of India, through Section 39 of the Indian Patents Act, 1970, mandates person residing in India while developing a particular invention, to obtain FFL from IPO, under the following situations:

Such requests are generally disposed of within two weeks by the Patent Offices, if statutory requirements have been met with, by the applicant. The applicant has to provide invention disclosure along with the FFL request.

The main purpose of FFL is to scrutinize the invention, to determine in the case invention is related to strategically sensitive technologies, such as defense or/and atomic energy, which are of national interest. Accordingly, the IPO approves or disapproves of FFL requests. Ignoring the FFL requirements, in certain situations, may cause serious damage, which may involve penalty and punishment.