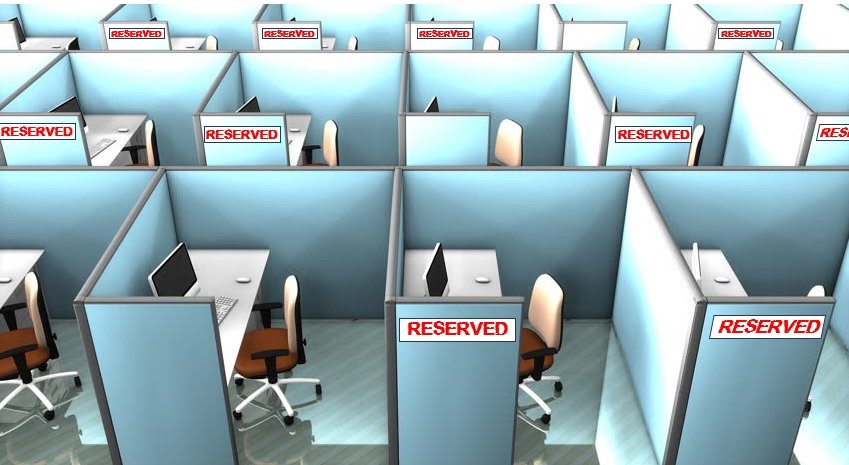 In order to ensure the vision of an unemployment free State by the year 2024, the Haryana Government has launched many initiatives under which The Haryana State Employment of Local Candidates Act, 2020 (“HSELC Act”) is sought to be made applicable with effect from January 15, 2022[1] (‘Commencement Date’) with the priority of providing employment to the local youth of the State in the private sector.

The HSELC Act aims at reserving 75% jobs in private sector (up to a certain salary slab) in favour of local candidates[2] in the State of Haryana. The HSELC Act shall cease to have effect on the expiry of 10 years from the Commencement Date.

Key highlights of the HSELC Act

d. Registration process: The HSELC Act provides that the process for registration on the designated portal shall be prescribed under the rules notified by the Haryana Government from time to time. The Haryana Government has issued the Haryana State Employment of Local Candidates Rules, 2021[5] (“HSELC Rules”) on January 10, 2022 which will also come into force along with the HSELC Act. The HSELC Rules provide for the process of registration of employees by the employer, the registration by the local candidate, filing of an exemption application, disposal of the complaints by local candidate, filing of the quarterly return for new employment, maintenance of records in digital form, etc.

f. Quarterly report: The employer needs to furnish a quarterly report on the local candidates employed and appointed during the quarter on the designated portal by the prescribed date.

g. Penalties: The HSELC Act also provides for the imposition of significant monetary penalties ranging from INR 10,000 (USD 135 approx.) to INR 500,000 (USD 6,770 approx.) for non-compliance with its provisions besides imposition of a daily penalty until the contravention is continued. The HSELC Act, inter-alia, provides if the offence has been committed by a company, every director, manager, secretary, agent or other officer or person concerned with the management shall be deemed to be guilty of such offence, unless such person proves that the offence was committed without his/her knowledge or consent. Similarly, in case of the limited liability partnership firms, if the offence committed by a limited liability partnership firm is proved to have been committed with the consent or connivance of its partner(s) or designated partner(s) or attributable to any neglect on their part, then such partner(s) or designated partner(s) as well as the limited liability partnership firm shall be guilty of the offence and shall be liable to be proceeded against and punished accordingly.

While the HSELC Act has been enacted to deal with the local unemployment issues in the State of Haryana, it would pose a serious challenge for the private sector in Haryana to recruit new employees. Further, the HSELC Act is a cause of concern for the existing employees who are hired from all over India. The industrial organisations have already moved to the Punjab & Haryana High Court seeking directions to quash the HSELC Act as unconstitutional[8]. The HSELC Act may have a negative impact on the foreign investment as well as ease of doing business in the State of Haryana.

[2] Section 2(g) of the HSELC Act defines “Local Candidate” to mean a candidate who is domiciled in the State of Haryana.

[6] Section 2(c) of the HSELC Act defines “Designated Officer” to mean an officer of Government not below the rank or equivalence of the Deputy Commissioner as may be designated by notification in Official Gazette.

[7] Section 2(a) of the HSELC Act defines “Appellate Authority” to mean an officer of the Government not below the rank or equivalence of the Labour Commissioner, as may be designated by notification in Official Gazette