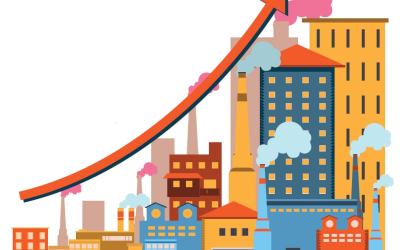 The Export Processing Zone (EPZ) Policy implemented in 1965 during the ‘Import Substitution Industrialization’ (ISI) period included multiplicity of controls and clearances, absence of good infrastructure and unstable fiscal regime which paved way for the transformation of EPZs into Special Economic Zones. The Special Economic Zone (SEZ) policy in India first came into inception on April 1, 2000. The prime objective was to enhance foreign investment and provide an internationally competitive and compatible environment for exports. The policy aimed at promoting exports from the country and boost the economic growth by using tax and business incentives to attract foreign investment.