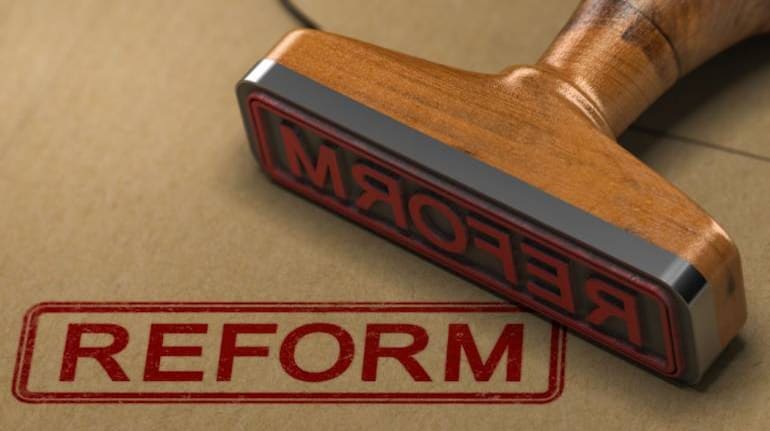 A recent press release by the Ministry of Commerce and Industry states that the Ministry has reviewed and acknowledged the functioning of the Office of Controller General of Patents, Designs and Trademarks (‘CGPDTM’). Various new initiatives, which have reduced pendency of matters and have paved a way for India’s Intellectual Property (‘IP’) to reach global platforms, was recognised.

The office of CGPDTM is currently located in Mumbai, India and it functions under the Department of Promotion of Industry and Internal Trade (‘DPIIT’), Ministry of Commerce & Industry. The office of CGPDTM has played a key role in boosting the registration of Trademark, Patents, Geographical Indications and Designs in India. The aim of CGPDTM is to encourage growth of IP registrations and support innovation and research in India. The presence of such an entity enables budding businesses to secure their exclusive rights in a simplified manner.

Fee for Start-Ups, MSMEs and Women Entrepreneurs Reduced by 80%

The release proposed a reduction of the filing fee for Start-Ups, MSMEs and Women Entrepreneurs, by 80%. The goal is to support and invite participation young entrepreneurs.

The complete filing procedure is online and the enhanced ease of hearings conducted via Video Conferencing, reduces the investment of time. The IP filings by the Indian entities have increased due to simplification of filing procedure in the recent times. New timelines for disposal have been introduced with a complete shift to digital mode for filing services.

The reforms and efforts by the Indian Government have resulted in a rapid increase in the grant of trademarks, patents and copyrights.

India recently climbed 33 notches and obtained 48th position in the Global Innovation Index, 2020 after being placed on the 81st position in 2016 rankings.