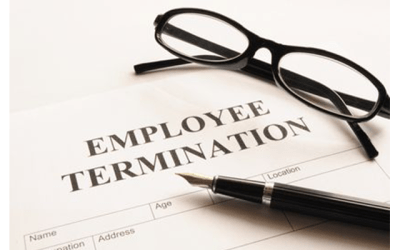 RCI is a holiday exchange club and facilitates its members only in the holiday exchange system. The RCI affiliates resorts worldwide and provides exchanges within its network to purchase of timeshare weeks of affiliated resorts provided they become members of RCI. RCI does not own any resort anywhere in the world. The RCI exchange programme and the products and services sold by or on behalf of the affiliated resorts including holiday ownerships are also separate and distinct.

Before the District Consumer Forum, RCI pleaded that there was no privity of contract between RCI and the Complainant for the development of the resort. RCI carries its operations vide two agreements: Firstly, the is a resort affiliation agreement between RCI and each affiliated resort on payment of affiliation fee by the resort. Subsequently each affiliated resort submits enrollment application forms of their members to RCI alongwith membership fee for the member’s right to participate in the RCI holiday exchange program. Secondly, there is an agreement between the member and RCI termed as the ‘RCI terms of Membership’, which sets out the legally binding terms and conditions. The ‘RCI terms of Membership’ particularly provides that RCI is distinct from the affiliated resort, and the services provided by RCI stand separate from those which an affiliated resort is to provide to their respective member. Therefore, RCI does not have any obligation towards the development of the resort.

Aggrieved by the decision of the lower forums, RCI preferred a revision petition before the National Commission. It was contended by RCI that it is only engaged in the business of timeshare exchange and is not involved in the development of resorts. The resorts can only get affiliated with RCI on fulfillment of certain condition precedent. RCI cannot be made guilty for charging membership fee, which is very nominal. There was no privity of contract between RCI and the Complainant for the development of the resort, and that the services provided by RCI are distinct from that provided by the resort. The Complainant was mischievously attempting to link the different contractual obligations between the parties in a single contract.

The National Commission accepted the submission of RCI and held that the Complainant has failed to show privity of contract between RCI and itself and thus, RCI cannot be held liable for the deficiency in services rendered by M/s Gemawat Resort Ltd.

Section 8 of the Arbitration and Conciliation Act. 1996 : A Saving Beacon