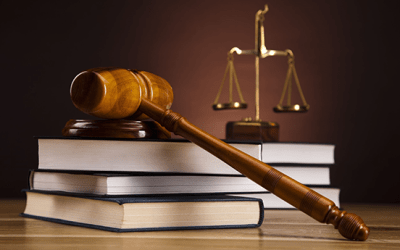 The Apex court in a consumer empowering judgment (Pioneer Urban Land & Infrastructure Ltd v Govindan Raghavan) has held that incorporation of one-sided clauses in an agreement between builders and flat purchasers constitutes an unfair trade practice falling under Section 2 (r) of the Consumer Protection Act, 1986

The National Forum opined in favor of the Purchaser and held that, keeping in view the delay of 3 years in procuring the Occupancy Certificate, the Purchaser could not be compelled to take possession at such a belated stage.

Further, the grounds urged by the Builder for delay were not justified and clauses in the agreement were held to be wholly one sided, unfair and not binding on the Purchaser.