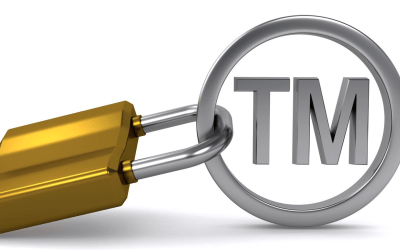 Opposition of a Trademark:

A ‘Trademark opposition’ means an objection filed by third parties, against registration of a trademark within 4 months of the advertisement of the trademark to be opposed. Any person, natural or legal, may file an opposition with the Registry. This includes any individual person(s), companies, partnership firm(s) and trust(s). Notably, the person filing the opposition need not have any commercial interest in the matter or a prior registered trademark in the Registry.

Following are the grounds under which an opposition may be filed:

Following are the steps to file an opposition:

Any ‘person aggrieved’ by the registration of a trademark, may file for removal, cancellation or rectification of the register of trademarks. Rectification is used to remove a registered trademark from the register which is not used within 5 years from the date of its registration. However, unlike in the opposition proceedings, only a person who has a ‘substantial interest’ or a person who would be ‘substantially damaged’ if the mark remained can file for rectification. Moreover, a collective mark may also be removed from the register if the manner in which the mark has been used has caused it to become liable to mislead the public as a collective mark.

Following are the grounds under which an application for rectification can be filed:

The law prescribes the following procedure to file an application for rectification: