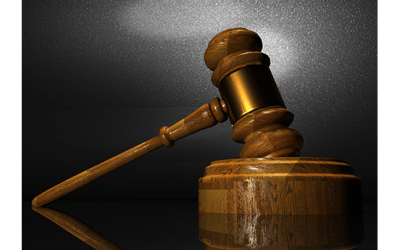 In pre-trial hearing parties to the dispute and their lawyers hold a pre-schedule meeting before the trial begins in the presence of judge, or a magistrate or a judicial officer who possesses fewer judicial powers than a judge.

In India, the system of pre-trial hearing is not clearly celebrated as a distinctive feature of the judicial process, although both the Civil Procedure Code and Criminal Procedure Code contain certain provisions that can be utilized for this purpose.

The Law Commission has rejected the proposal for pre-trial conferences in the Fourteenth Report. It observed that conditions in our country are not yet ripe for the introduction of such an innovation. Although, government is seeking to speed up disposal of cases by introducing the system of ‘pre-trial hearings’ on the lines of the UK and the US.

OTHER APPLICABLE RULES
In practice, the Courts in India in their respective jurisdictions, in the form of notifications, circulars, handbooks, etc. issue rules governing litigation procedures applicable to advocates and courts all over India.