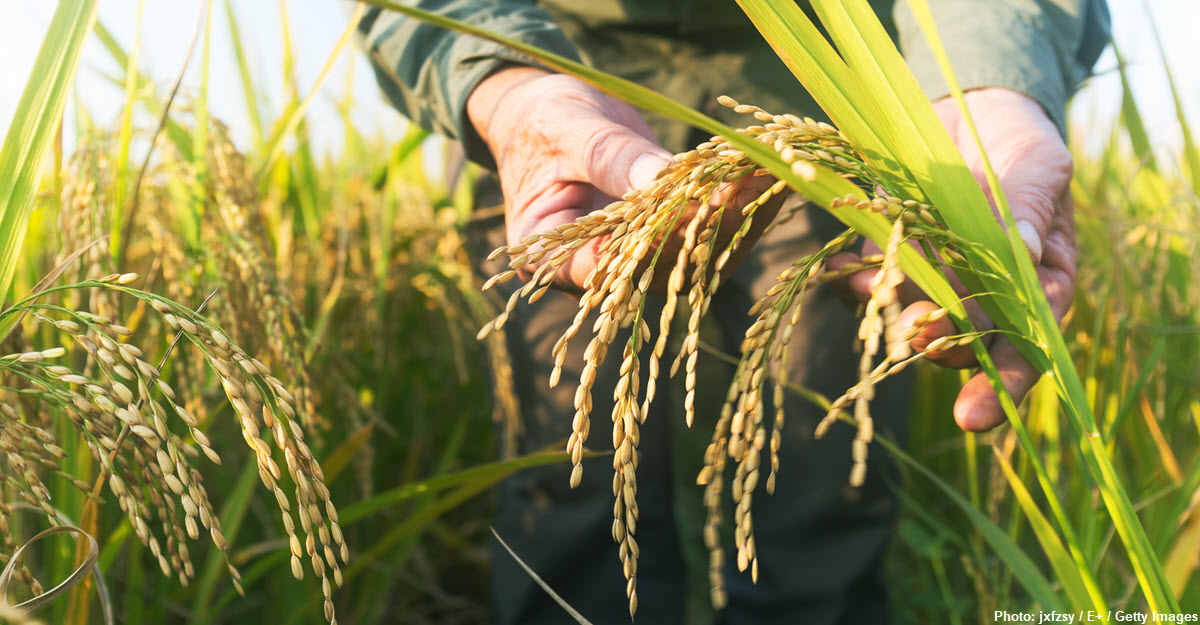 The Protection of Plant Variety and farmer’s Rights Act (“the Act”) was passed by the Parliament in 2001 owing to the obligation of the Indian Government under Article 23.3(b) of the TRIPS Agreement. This act is a unique legislation owing to the fact that is the first legislation of its kind to make provisions for recognizing the rights of farmers.

The act seeks to grant protection to plant breeders who have developed plant varieties by the use of their intellectual capabilities so as to boost the agricultural development in the country.

The various plant varieties that can be protected through registration under the Act are:

Procedure of Application for the varieties specified under Section 14, 15

Once the application has been accepted (with or without conditions or limitations), it shall be advertised calling for objections. This has to be done within 3 months from the date of filing of the application.
The objections can be made on the following grounds

The objections under Sec 21(2) are to be made in the manner prescribed in Form PV-3 and a copy of objections is to be provided to the applicant.