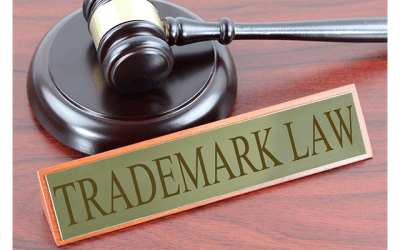 Draft of the Trademark (Amendment) Rules, 2015 proposing amendment to Trade Marks Rules, 2002 has been issued by Ministry of Commerce and Industry on November 19, 2015 and has invited comments from the public and stakeholders within a period of 30 days from the date on which the Gazette of India, in which this notification is published, made available to the public.

The highlight of the proposed amendment is hundred percent hike in the trademark filing fee.

Some of the notable amendments proposed in the Draft are as under:

One of the major changes proposed in the Rule is 100% hike in official filing fee. Filing of a trademark application would cost double to an applicant after such amendment is in place. The Government in order to promote e-filing, streamline the current trademark practice and reduce the work load of trademark office has proposed to add 10% additional fee on the official fee on the application filed physically with the trademark registry. Some of the important changes in the current official fees are as under:

Reduction in number of forms:

The number of forms used for filings various applications has been reduced and there are only 8 forms in totality. This reduction in the forms has been done to simplify the filing process. The list of new forms is as under:

The proposed amendment has provision for filing an application for registration of sound marks. A sound file in MP-3 format not exceeding thirty seconds along with graphical representation of its notation would be required to be submitted with the application.

Statement of user in applications:

Currently, if an application is filed claiming use prior to filing of an application then the Affidavit of use is submitted only when requested by the Examiner. However, under the proposed amendment if the use of trademark is claimed prior to the date of application, the applicant would require to file an affidavit testifying to such use along with supporting documents at the time of filing of application.

The abovementioned amendments are in draft stage and yet to come into effect.Therefore, it is right time to file trademark application for those who are planning to protect their brand in India before the fee is doubled.