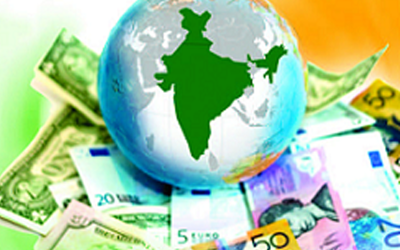 Q1) What are the restrictions on foreign direct investment?

Q2) What are the legislations which govern foreign direct investment?

Foreign exchange in India is regulated by Foreign Exchange Management Act, 1999 and the regulations made there under and also the guidelines issued by the Reserve Bank of India from time to time. Besides, India also has money laundering laws.

Q3) What benefits or incentives are available to a foreign investor?

Wide range of incentive schemes are made available to investors (both domestic and foreign) to provide fiscal and non-fiscal benefits. However, no grants or incentives have been introduced specifically for foreign investors. Generally, these incentives are provided for locating units in certain designated areas or establishing units in certain sectors, e.g., power, infrastructure. Benefits are available, both from Federal and State Governments, in the form of concessional taxes, both direct and indirect taxes, reduced cost of setting up of units in specified areas, etc.