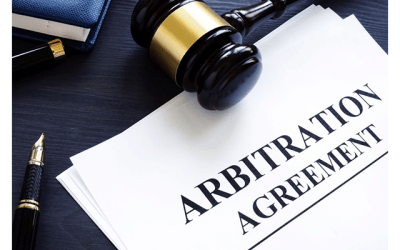 There is in India today a rising tide of expectancy that government, both federal and and state, are set to push through major initiatives for making changes in labour laws. There is a realisation that labour reforms have a key role to play in improving the ease of doing business in India. The Prime Minister himself has taken the lead in discussing the Industrial Relations Bill at a national labour forum, and the Chief Ministers of the States of Madhya Pradesh, Gujarat and Maharashtra have come in the forefront to promote the proposed amendments. The new government is actively and aggressively discussing, drafting and engaging with labour groups to address their concerns.

Simultaneously, the governments of Madhya Pradesh, Gujarat and Maharashtra have moved bills in the Legislative Assemblies of their states. In Madhya Pradesh the following key amendments to the law have been proposed:-

The government of Madhya Pradesh has initiated far reaching reforms in several labour related legislations principally with a view to easing the compliance and operational exemption of manufacturers from the application of labour laws.

Similarly, Government of Gujarat has passed a labour law bill on the following points:-

The Government of Maharashtra is also in the process of making changes in the existing legislations relating to labour, and the amendments are designed to improve the operational capability of business and manufacturing units to provide them with greater flexibility in compliance with labour laws. Of course, the changes will go through the process of legislation in the State Assembly and obtaining Presidential approval, as all state amendments are required to do under the Constitution of India

Labour reforms are also on the radar of the Union Government in India and a comprehensive Industrial Relation Bill is currently being debated by the government and has been unveiled to the labour interest groups and unions as part of the democratic process of consultation and transparency. The Union Government is also motivated by the object of easing retrenchment provisions and to tighten the requirements for forming Trade Unions. Some of the key provisions to be amended are as follows:-

However, sensing the angst among labour groups, the Prime Minister recently assured a public forum of labour unions that the amendments would be carried through only after building up a consensus among the workers groups and Trade Unions. What is more significant is that the Union Government is openly engaging with pressure groups and hopeful of moving ahead in the chosen direction in a transparent and determined manner assuring them that labour reforms are being fine-tuned for making doing business in India an easier experience and not necessarily directed against labour. The reform process is slowly but surely moving ahead and this time with the buy in of all stake holders.