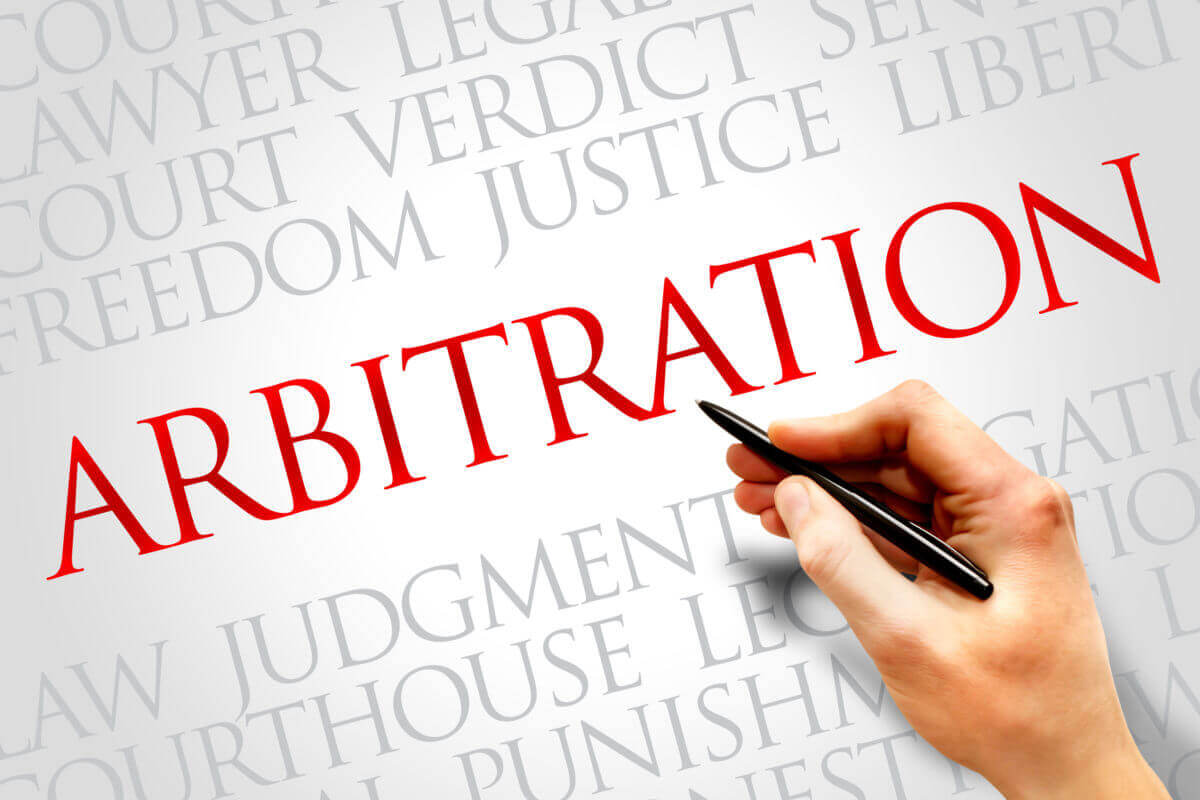 Again, in the case of Indus Mobile Distribution Private Limited v. Datawind Innovations Private Limited and others[3], the Hon’ble Supreme Court of India held that the moment a seat is designated by agreement between the parties, it is akin to an exclusive jurisdiction clause, which would then vest the courts at the seat with the exclusive jurisdiction over the arbitral proceedings. Therefore, the debate was almost put to rest in the cases where the arbitration clause either designates a “venue” or “seat” of arbitration, specifically in the arbitration clause itself.

However, in the cases where the arbitration clause provides for neither the “venue” nor the “seat” of arbitration, the confusion still continues. Recently, in the case of BBR (India) Pvt. Ltd. v. S.P. Singla Constructions Pvt. Ltd.[4] before the Hon’ble Supreme Court of India, a similar situation arose.

The arbitration clause was completely silent about venue or seat of arbitration. The contract and letter of intent was executed at Panchkula in Haryana and the corporate office of the respondent was also located at Panchkula, whereas the registered office of the appellant was located in Bengaluru, Karnataka. Upon dispute having arisen, the matter was referred to a former judge of a High Court, who was appointed as the sole arbitrator. In the preliminary hearing, the Ld. Sole Arbitrator recorded that the venue of the arbitral proceedings would be Panchkula, Haryana. Though, the preliminary hearing was attended by only one of the parties, apparently neither party objected to the place of arbitration proceedings as fixed by the Ld. Sole Arbitrator. The subsequent meeting of the tribunal was held at Chandigarh and the Ld. Sole Arbitrator recused himself from the proceedings citing same personal reasons. Thereafter, another sole arbitrator was appointed, who was again a former High Court judge, who conducted the first hearing after his appointment as arbitrator and recorded therein that the venue of the arbitral proceedings would be at Delhi. It so happened that even in this hearing only one of the parties was present. Thereafter, all subsequent proceedings were held in Delhi and the award was signed and pronounced in Delhi on 29.01.2016. The respondent filed an application for interim orders under Section 9  of the Arbitration and Conciliation Act, 1996 (“Act”) before the Additional District Judge, Panchkula, on 07.05.2016, whereas the appellant filed a petition under Section 34  of the Act before the Hon’ble High Court of Delhi on 28.04.2016. As both the parties had invoked jurisdiction of two different courts, question of jurisdical seat of arbitration arose.

Proceedings before the District Court, Panchkula and P&H High Court

The Ld. ADJ, Panchkula dismissed the Section 9 petition on the ground of lack of territorial jurisdiction. However, the Hon’ble High Court of Punjab and Haryana (“P&H High Court”) reversed the order of the ADJ, Panchkula and held that court at Panchkula had jurisdiction to deal with the case. The review application filed by the appellant was dismissed.

Decision of the Hon’ble Supreme Court

However, as the judgment in BBR (India) Pvt. Ltd. (supra)is an expression of law, we are bound by the same. Keeping in mind the varying circumstances giving rise to different results, following actions may help resolve some of the issues: