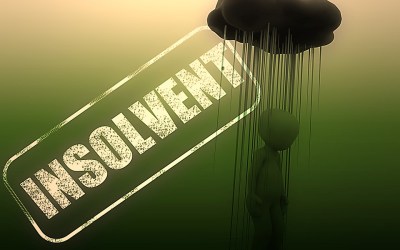 In the Insolvency Resolution Process for Corporate Persons, an issue is generally discussed as to the status of statutory dues payable by the Corporate Person – whether the same will qualify as a financial debt or operational debt. To understand the issue, it would be useful to first know the definitions of certain terms defined under The Insolvency and Bankruptcy Code, 2016 (“IBC).

Some of the relevant definitions are discussed below:

If we analyse the above definitions closely, statutory dues shall not fall either under the definition of “financial creditor” or “operational creditor” since the same cannot be said to have become due on account of disbursement of debt or supply of goods or services, etc..

Relaxation with regard to Holding of Board Meetings under the Companies Act, 2013 in view of COVID-19 Outbreak