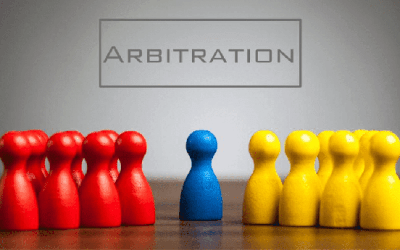 In a recent judgment, the Supreme Court has upheld the sanctity of a full and final settlement by its judgment in United India Insurance Co. Ltd. v Antique Art Exports Pvt Ltd. The said Appeal was filed by the Insurance Company seeking to assail the appointment of Arbitrator by the High Court in exercise of its power Under Section 11(6) of the Arbitration and Conciliation Act, 1996 (the Act).

Brief Facts of the Case

It was the case of the Appellant that

It was contended by the Respondent that

In the instant case, the Apex Court reversed the decision of the High Court and held that prima facie no dispute subsisted after the discharge voucher was signed by the Respondent without any demur or protest. The Appellant after 11 weeks of the settlement of claim sent a letter on 27th July, 2016 for the first time raising a voice in the form of protest that the discharge voucher was signed under undue influence and coercion with no supportive prima facie evidence being placed on record. In absence thereof, the Apex Court opined, it must follow that the claim had been settled with accord and satisfaction leaving no arbitral dispute subsisting under the agreement to be referred to the Arbitrator for adjudication.