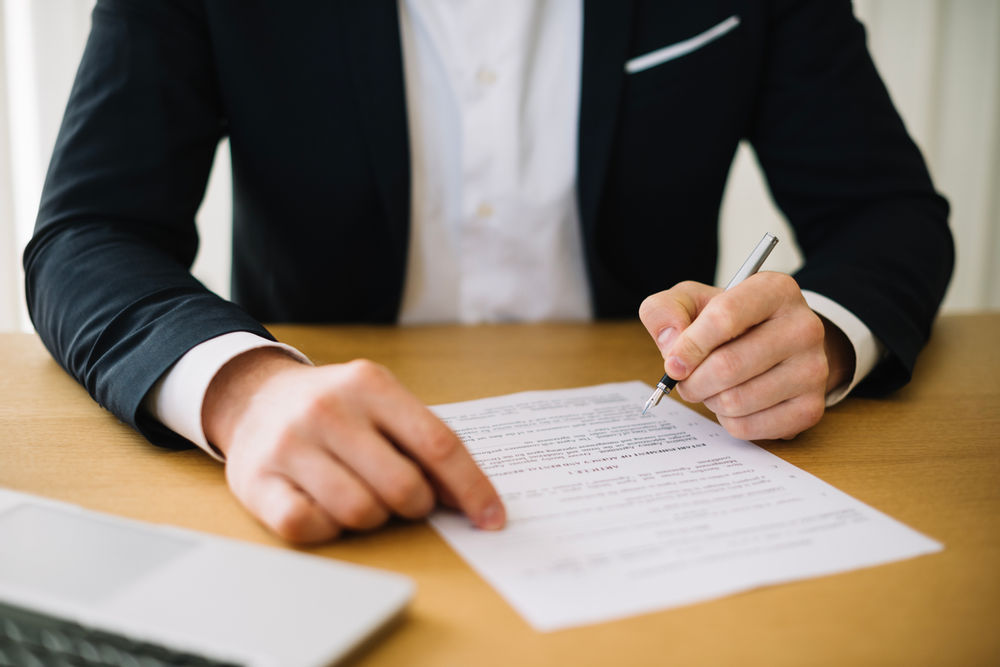 The Covid-19 pandemic situation has given everyone one big message that a person should be prepared for uncertainties. We cannot save our loved ones from the agony of bereavement, but we can ease their burden in handling financial and property matters by bequeathing our property through a properly drafted and legally valid Will. Most of individuals postpones writing a Will because they either connect it with their mortality or see it as relinquishing the ownership of the property they own. In fact, it is one of the most important documents that an individual creates during his/her lifetime because it allows such individual to identify the recipients of his/her property and the proportion in which such property would be divided after his/her death.

The Parties in a Will

A Will is a legal document written by an individual during his/her lifetime setting forth the wishes regarding the distribution of his/her property and possessions after death. The person who makes the Will is called “Testator”, the person who inherits property under a Will is called the “Beneficiary” and the person who is given the responsibility to carry out the process of the distribution of the property to minimize the disputes amongst the beneficiaries is called the “Executor”. To ensure that the Will is enforced in the hassle-free manner after the death of the Testator, the Executor of the Will should be carefully chosen. The Executor should be trustworthy and should not have any vested interest in execution/enforcement of the Will. The Testator can also appoint a third-party administrator as an Executor to avoid any conflict of interest.

A Will can be executed in any language and the Indian law does not prescribe any format for execution of a Will. It need not be executed on a stamp paper or notarised and can be written on a plain paper. It can be typed, printed or handwritten.

If a person dies without making a Will (legally known as ‘dying intestate’), then his/her property gets distributed between the surviving family members according to the law of succession. A Will prevents intestate succession and considerably reduces the chances of litigation and long-lasting bitterness among the family members. It gives the rightful owners a chance to enjoy their share of inheritance. If a person has multiple properties, he/she should consider writing a Will, no matter what their age is.

Basic Legal Requirements of a Will

An individual should keep in mind the following basic legal requirements while drafting a Will to make it valid:

a. The language used in the Will should be kept simple and unambiguous.

b. The property to be bequeathed must be described accurately. If any of the details of the property are not precise or they are incorrect, then the Will can be easily contested in court of law.

c. A Will must be signed by the Testator and his signature must be attested by two witnesses. The Testator and the witnesses should sign the Will in the presence of each other.

d. The Testator should initial all pages of the Will and affix his/her signatures in full on the last page to avoid any controversy as to its contents.

e. If there are any corrections in the body of the Will, it is advisable that such corrections are authenticated by affixation of the signatures of the Testator.

Amendments to a Will

A Will is a fluid document because it comes into effect only after the death of the Testator. Thus, the Testator can change the Will whenever he/she so desires and there is no limit on the number of times a Will can be updated. The Testator can update his/her Will by drafting a new Will incorporating the changes as desired, including a declaration that it is his/her final will and revoking all other previous wills and codicils and execute it in the similar manner as it was done in the case of the earlier Will. If the earlier Will was registered, then it is advisable that every time a Will is updated, the updated Will is also registered with the Office of the Sub-Registrar where earlier Will was registered to make the earlier one invalid.

Registration of a Will

The provisions of the Registration Act, 1908 provides that the registration of a Will is optional even if it involves the transfer of immovable property having the value of INR 100 and above. However, if a Will is registered, then the grounds on which it can be challenged gets minimised because the registration of a Will involves a personal visit to the office of the Registrar, interaction with the Registrar and photograph of the Testator and the witnesses being clicked, which brings down the possibility of a Will being challenged on the common grounds such as soundness of mind, forged signatures and drafting under coercion. Therefore, it is advisable to get the Will registered with the office of the Registrar under whose jurisdiction most of the property of the Testator lies. If the Testator has properties in other countries also, then it is advisable that he/she should make a will in each of those countries to address the issues arising out of the possible differences in succession laws.

In today’s times, writing a Will has gained much more importance because life has become so unpredictable. Everyone wants a settled and planned life for their loved ones and writing a Will helps an individual to gain the peace of mind that he/she has laid a roadmap with respect to distribution of his/her property after death. A Will goes a long way to especially secure the position of the spouse and children of the Testator in the time of distress. Further, it also allows the Testator to choose the people he/she trust as Executor(s) who can act responsibly and devote reasonable time in distributing the property of the Testator after his/her death.