FDI Inflows from Sweden in India

India has one of the biggest markets for trade in the world. Over the past two decades, the demand of Swedish expertise has increased in India. Thus, mutual economic interests have become the driving factors of the Indo- Swedish Trade 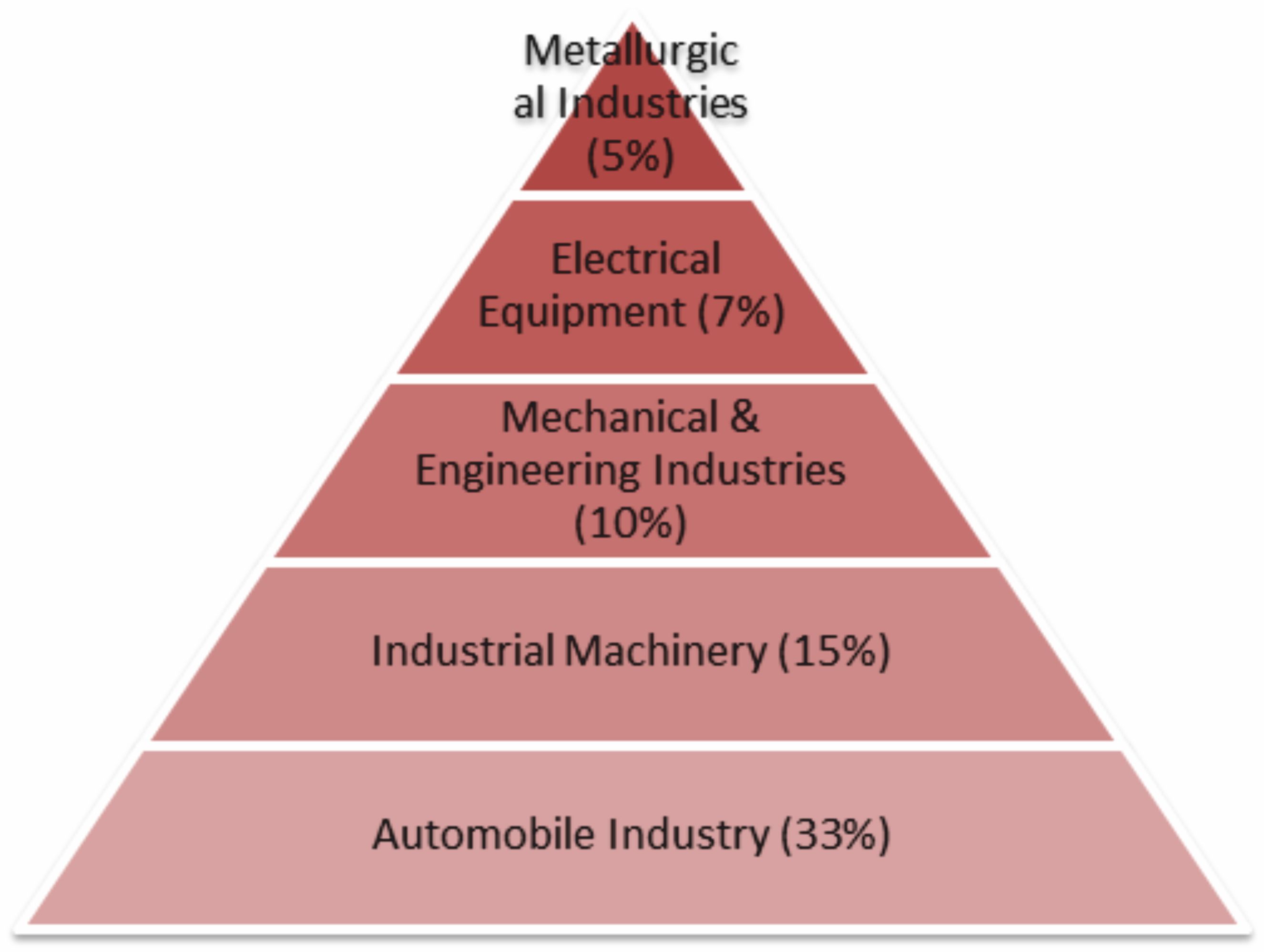 India has been an important trade market for Swedish brands since 1950s, and thus the growth of mutual relationships has been based on benefits for both the countries. Various leading Swedish companies have established manufacturing in India.

The last decade has been year of growth for the Information Technology industry in India. With increasing value and reach, more 70 leading Indian IT industries invested in Sweden markets.

Benefits of doing business in India for Swedish Companies

India and Sweden are actively participating in various dialogues to enhance bilateral trade.

Smart Cities Program in India: After various delegations and visits by the Indian government in Sweden, the two countries have decided to work together for the smart cities program in India. The Swedish companies will invest in India’s Public Private Partnership model (PPP). The Swedish government is working on projects that can help develop climate neutral infrastructure in India.

MoU on Cooperation in the field of Sustainable Urban Development: Based on the agendas of the United Nations Conference in Rio de Janeiro in 1992, India and Sweden signed a MoU to benefit the urban development in both the nations. Urban development will include infrastructure and other facilities. This MoU is beneficial for both the countries due to the existence of growing technology and possibility of investment between India and Sweden.

Dispute Resolution between India and Sweden

India and Sweden have always actively participated in innovation and technology enhancement agreements that benefit both the countries. These agreements facilitate exchange of technology and increase trade in the IT sector. 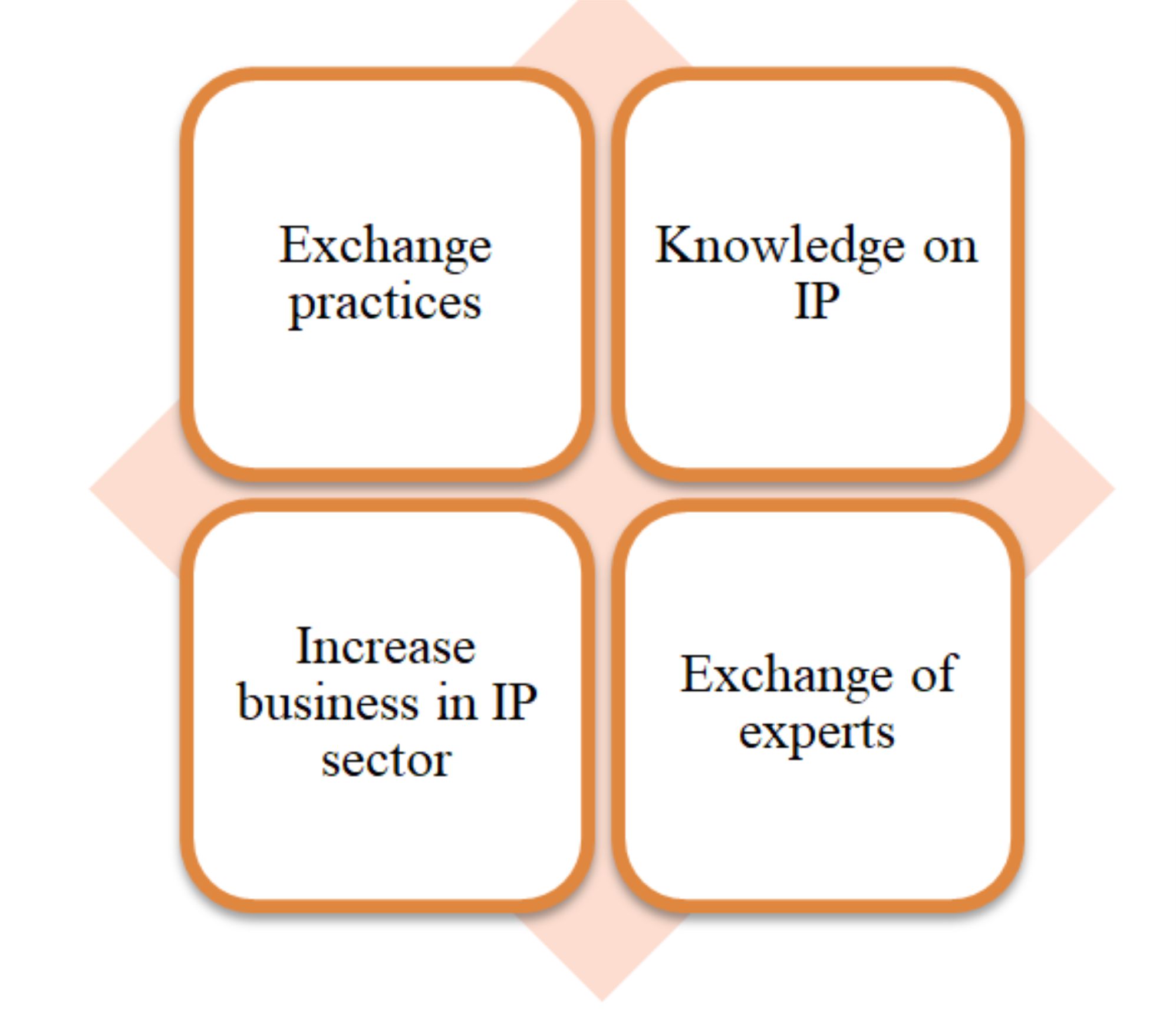 Benefits of the MoU on Intellectual Property

Nobel Week 2020: The Sweden India Nobel Memorial Week took place in 2020, during the pandemic. This was a step that reflected commitment to support and mutual growth even during such harsh times. The Indian and Swedish trade ministers got into contact with each other through several virtual meetings on deciding how to enhance trade and investment in IT and Infrastructure sectors during the Nobel Week. 200+ Swedish CEOs have moved forward with investment in Indian markets after this event.

India and Sweden have an increasing trade partnership. With relaxation of taxes and various beneficial agreements in place the exchange of products between the two countries has seen an undisputed growth. 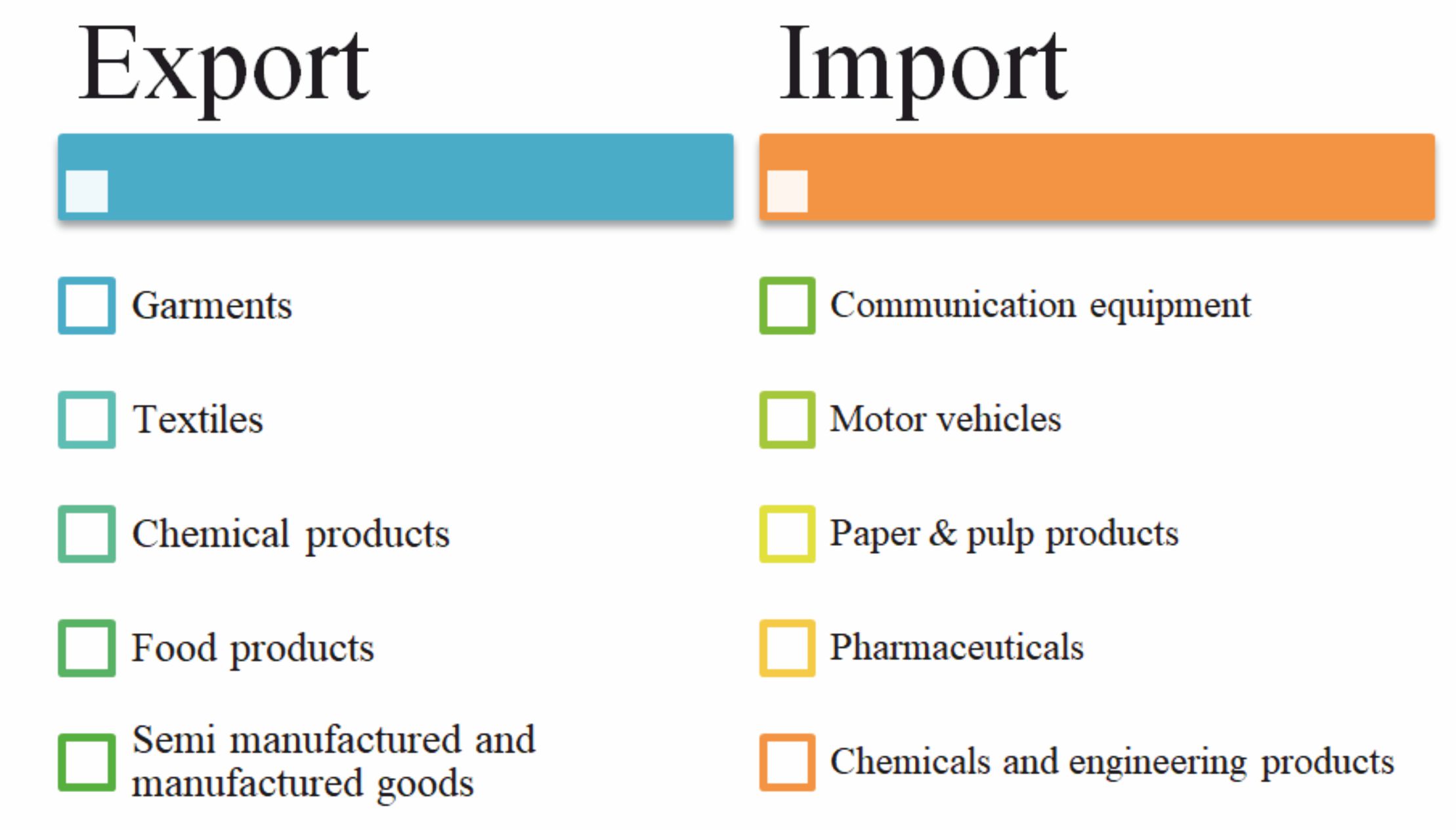 India and Sweden have come together and invested in various money transaction options for their residents. This enables hassle free  monetary exchanges in business transactions.

Benefits of doing business in India for Dutch Companies

Foreign Office Consultations (FOCs): India and The Netherlands hold foreign office consultations regularly to boost trade and commerce between the two nations. These meetings always result in new reformed norms of international trade. The goal is to capture the latest trends of trade and include new policies/norms accordingly.  The most recent FOC was held in 2019 in India. The two countries decided to support each other as members of the United Nations and focused on enhancing economic ties.

Dutch Interest in India: In recent times the Dutch business has increased in different sectors in India. The Dutch government has identified few sectors of focus that they look forward to increase business and cooperation in. 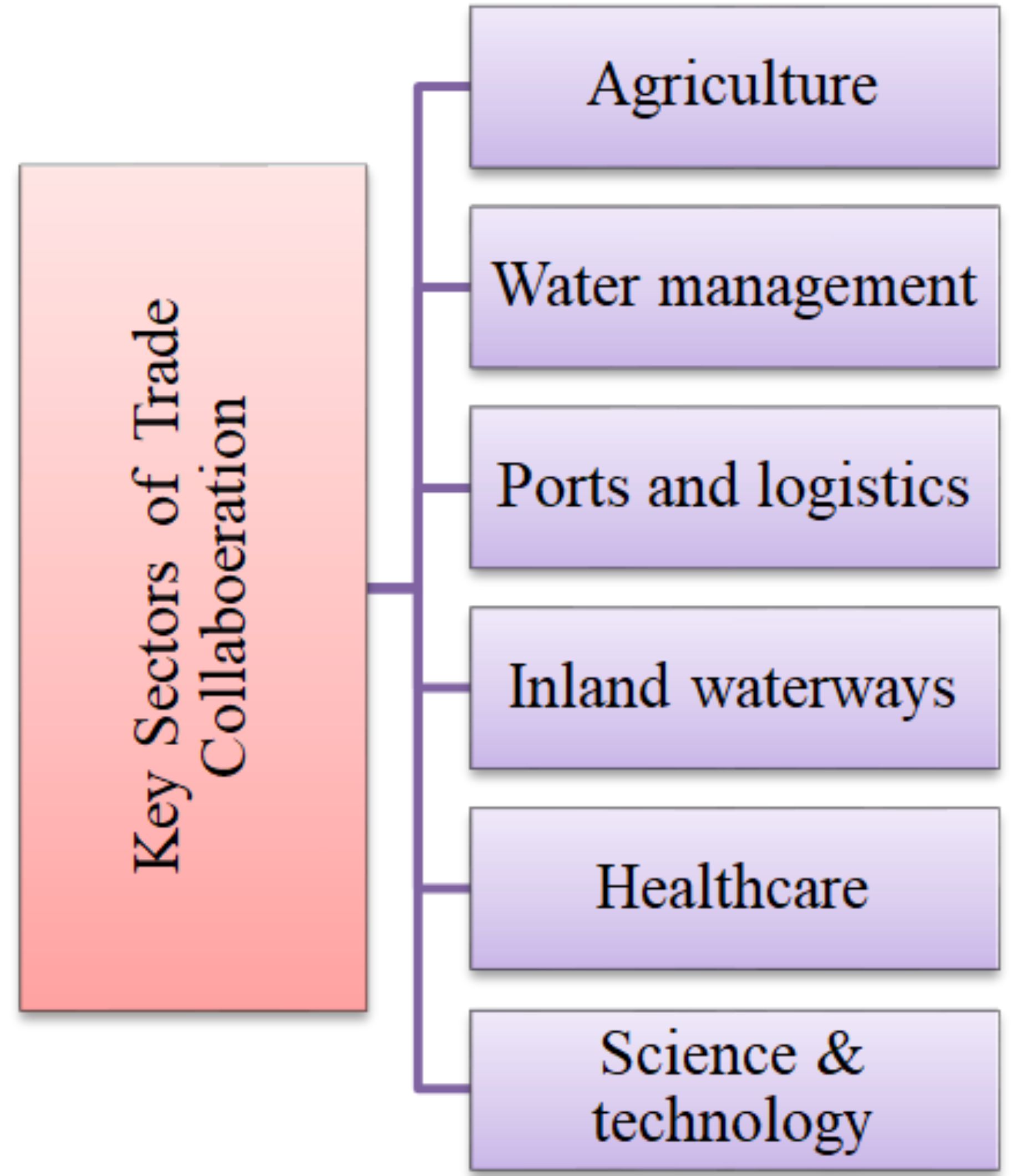 Custom Treaty 2019: India and the Netherlands recently signed the customs treaty to boost trade. The treaty focuses on altering custom rules specifically for Netherlands and simplifies trade relations with them. Benefits of the new customs treaty: 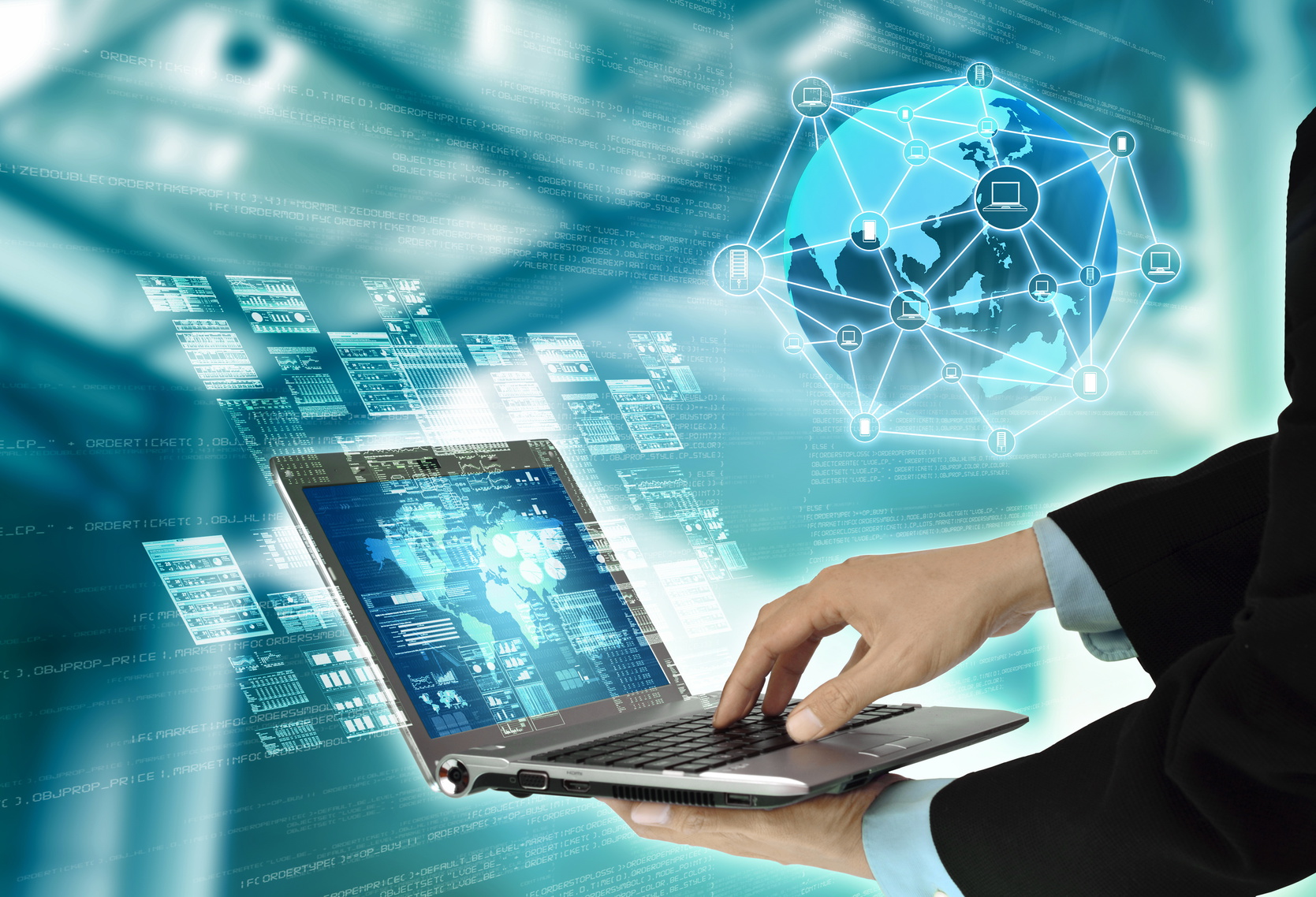 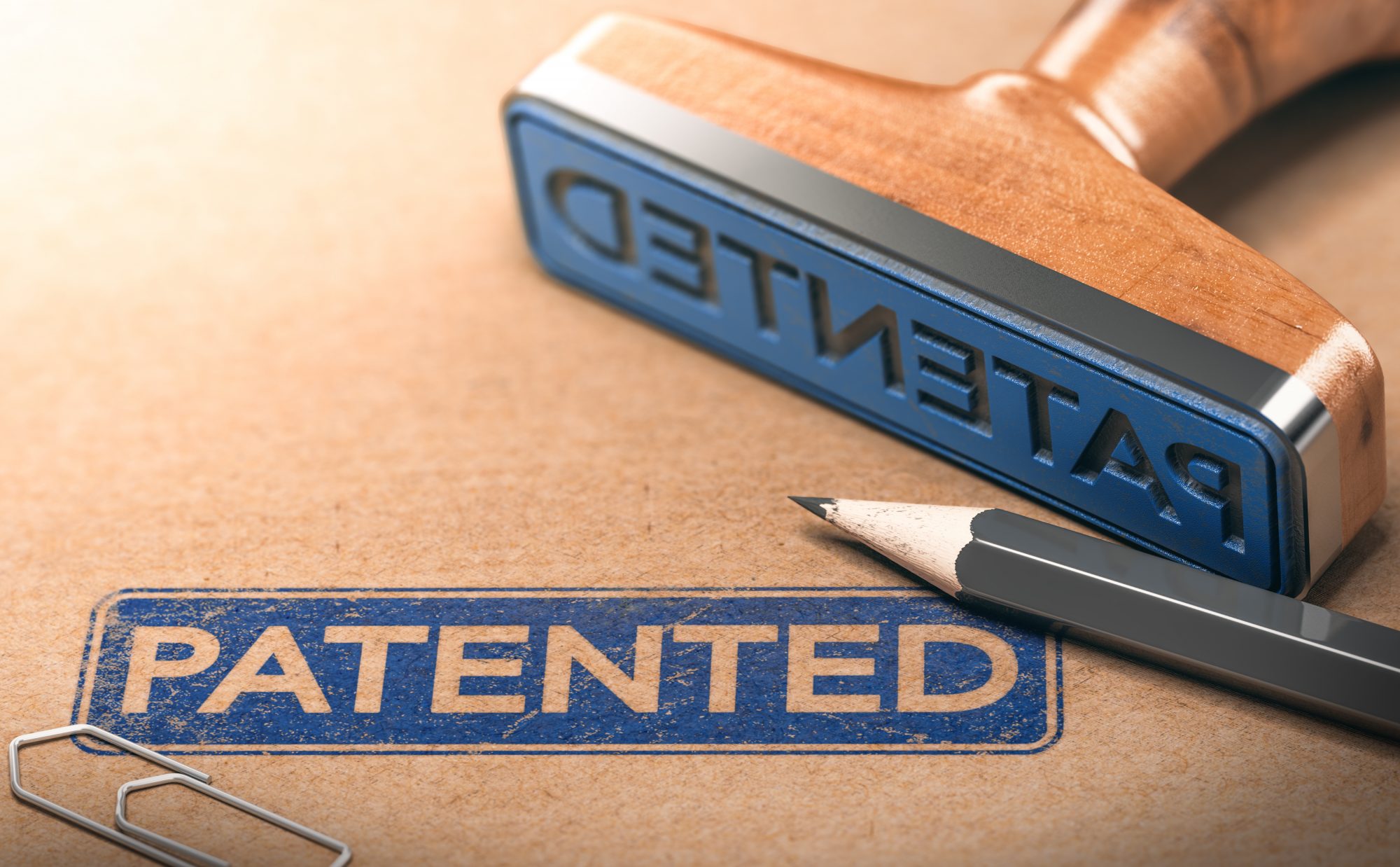 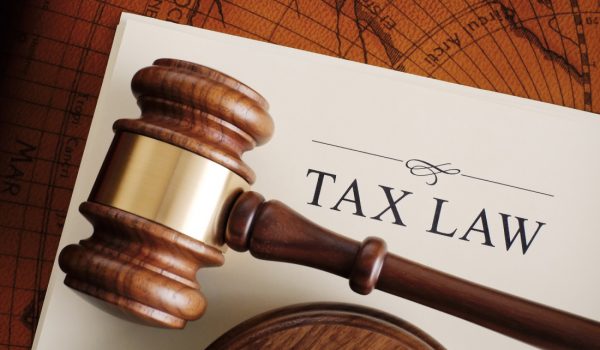 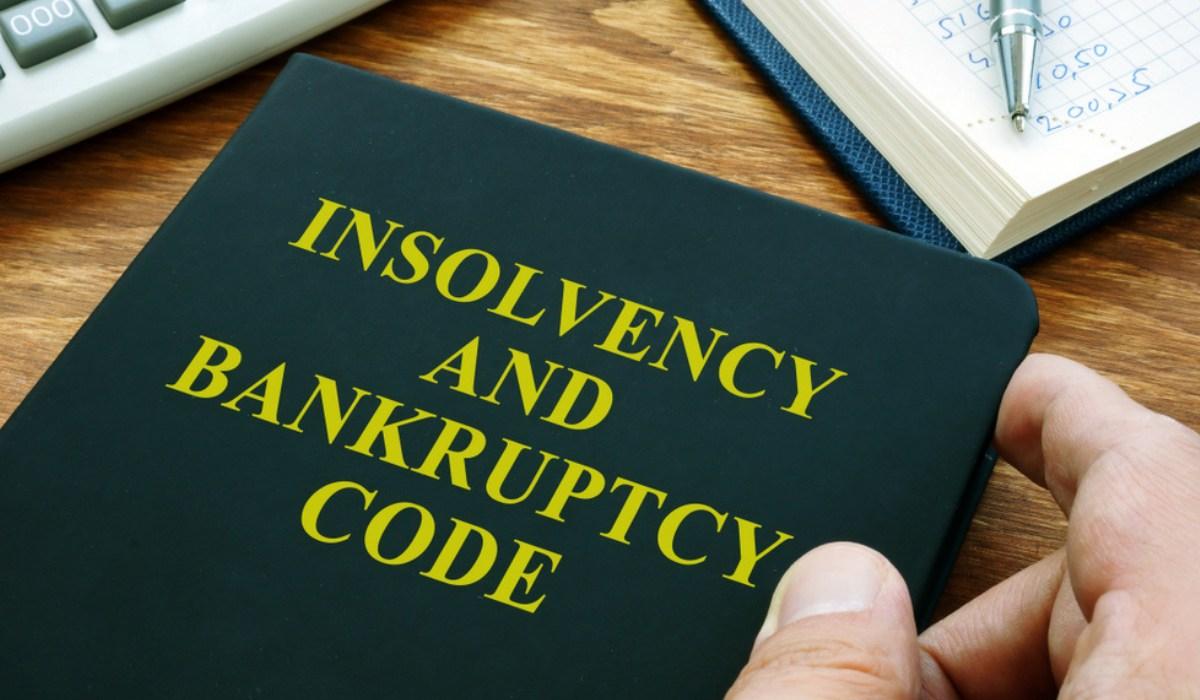 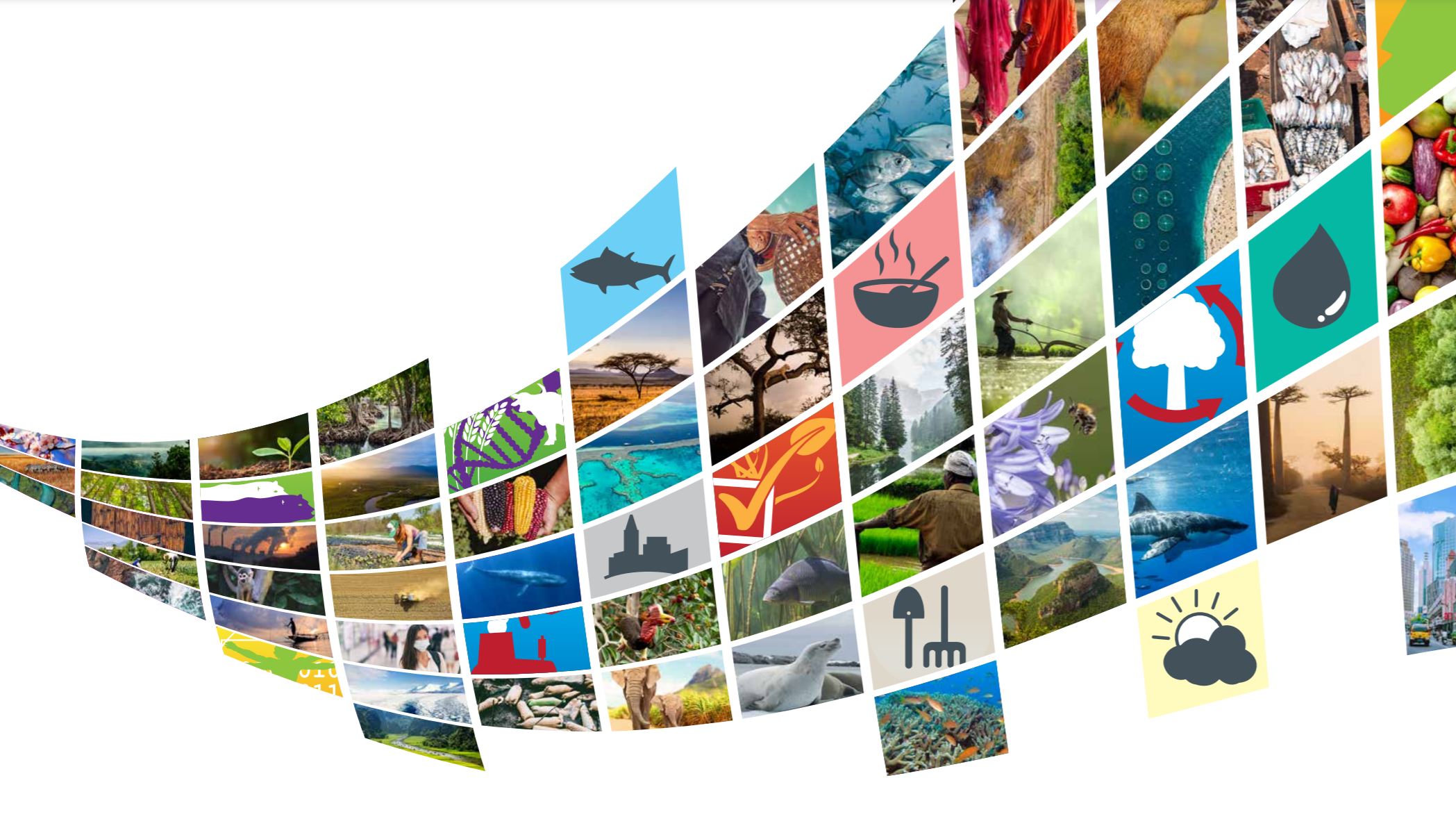 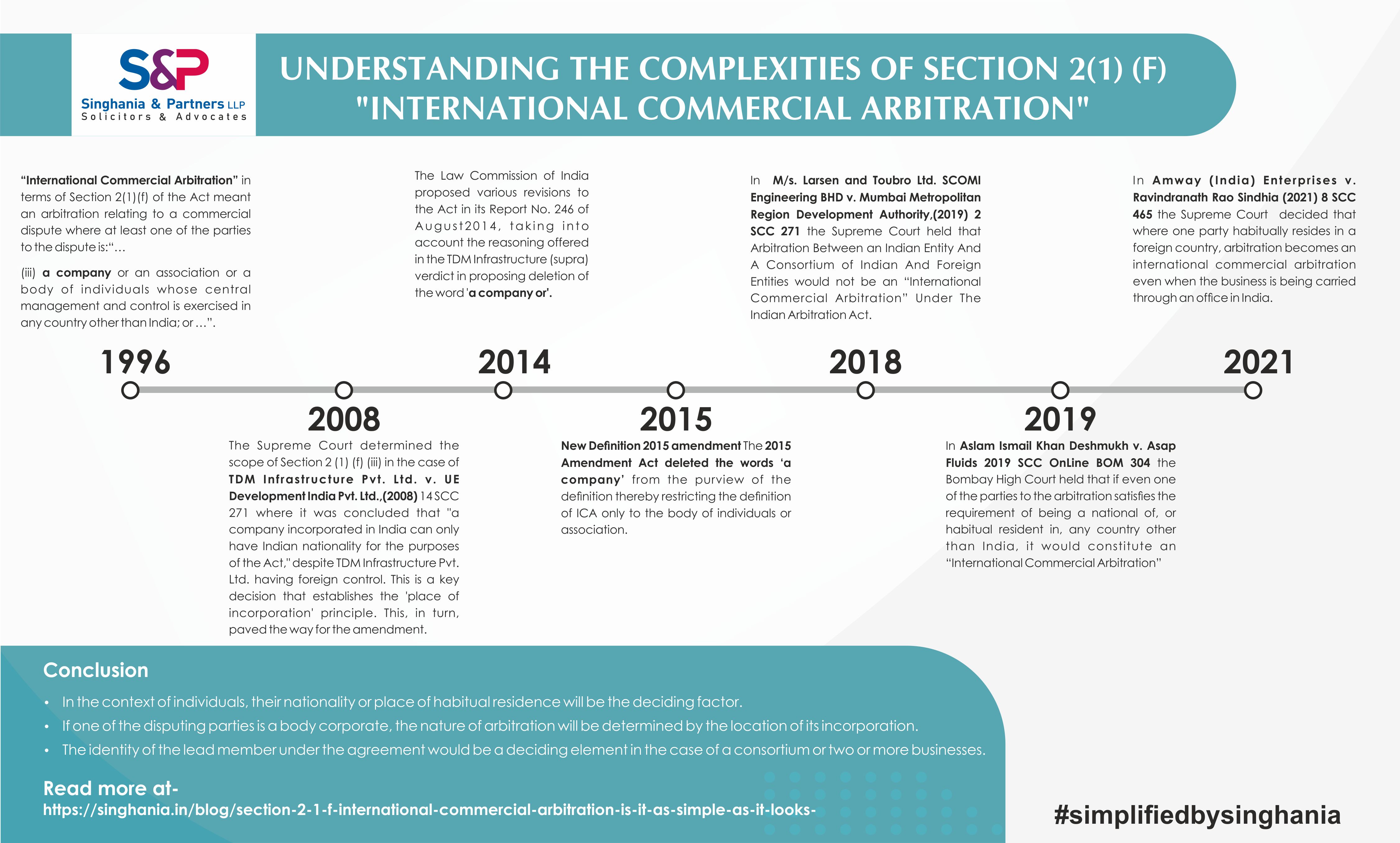 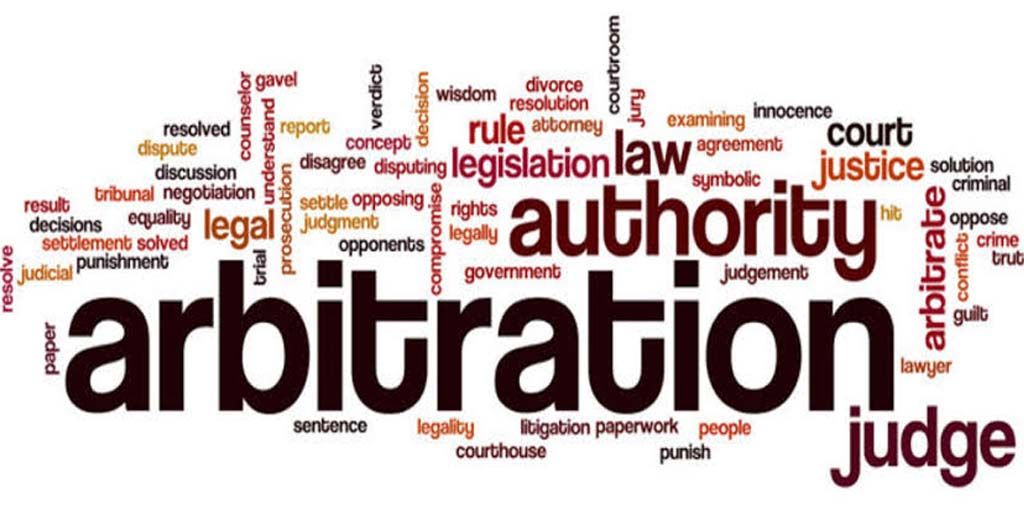 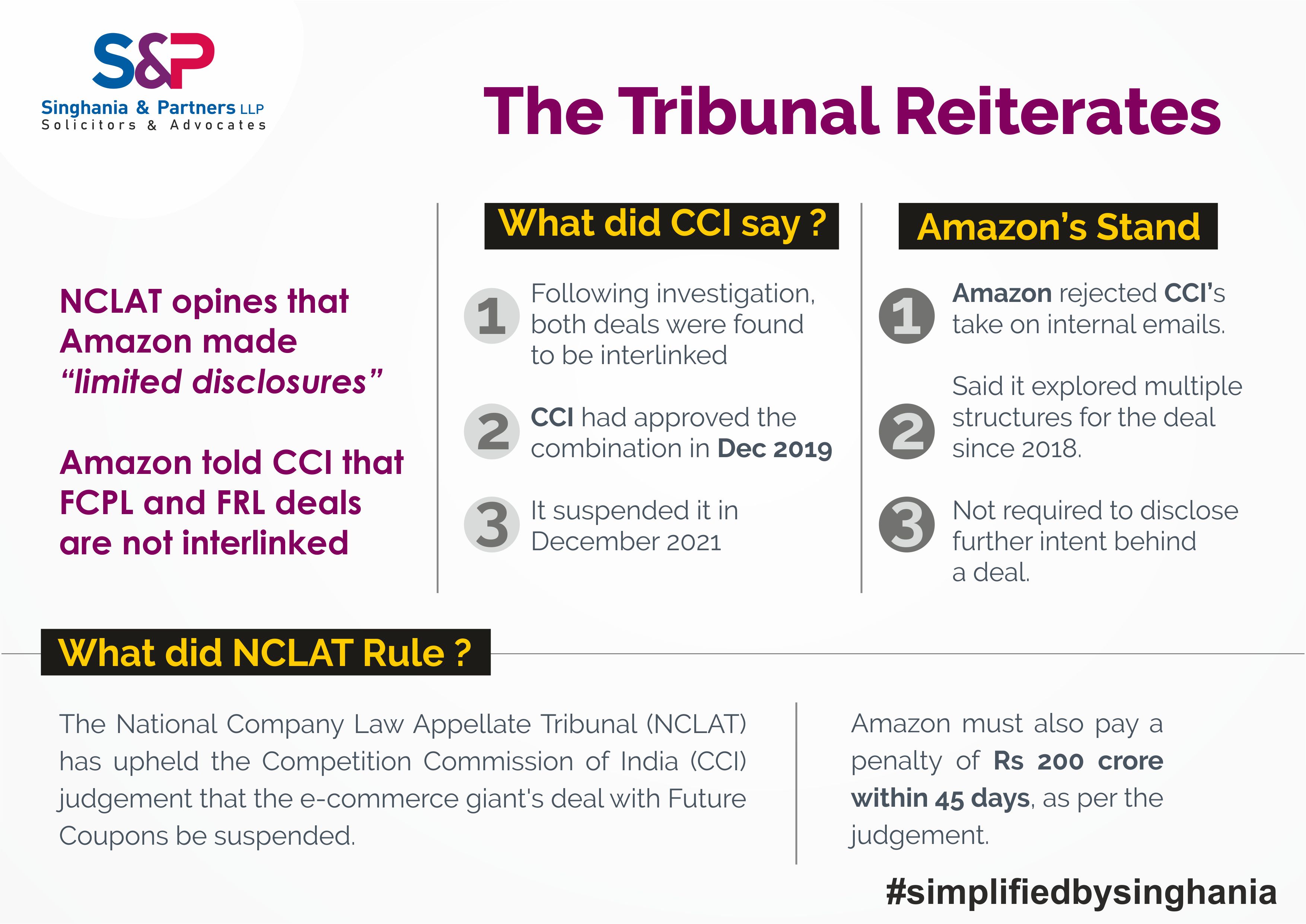 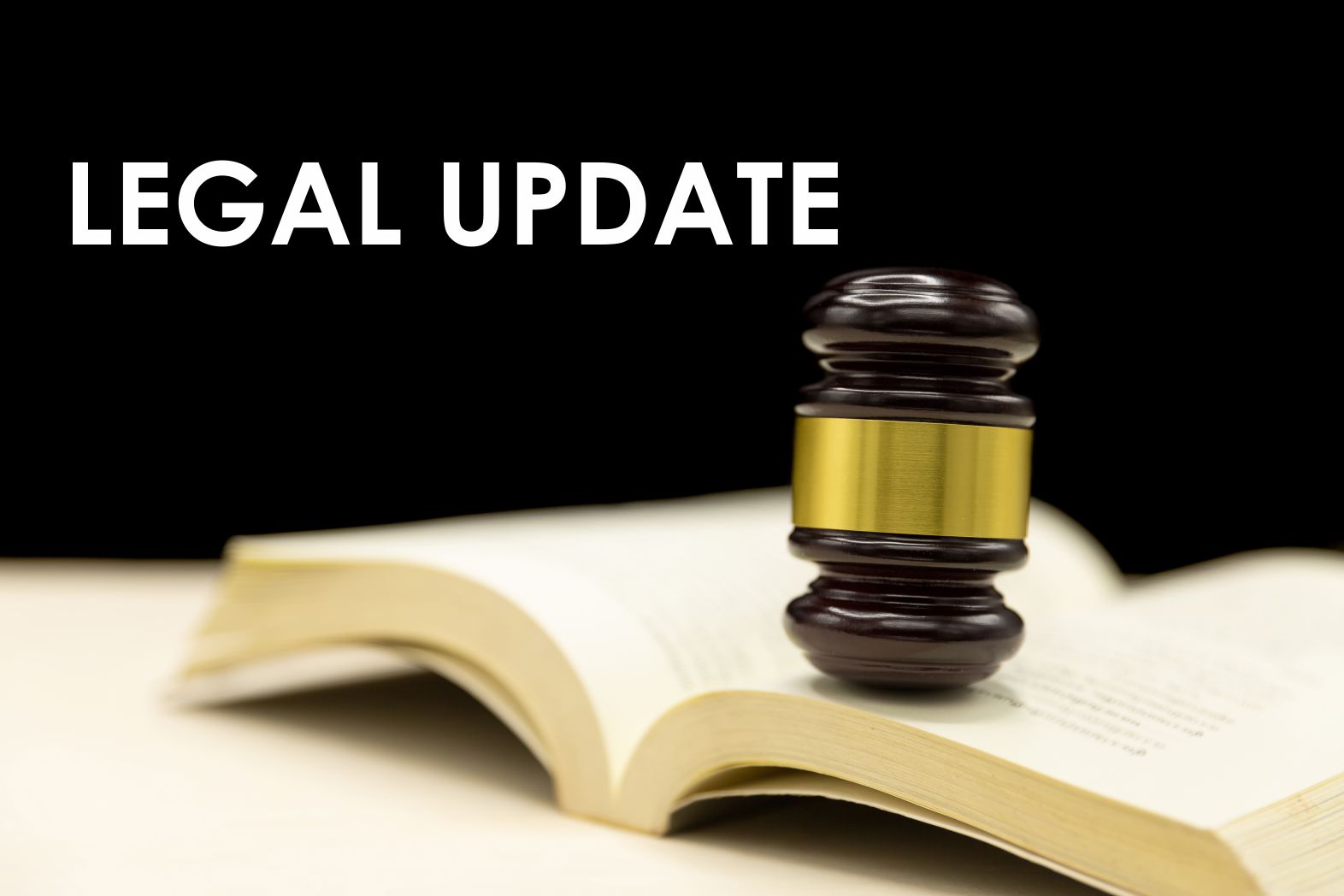