A. Foreign Direct Investors and Limits 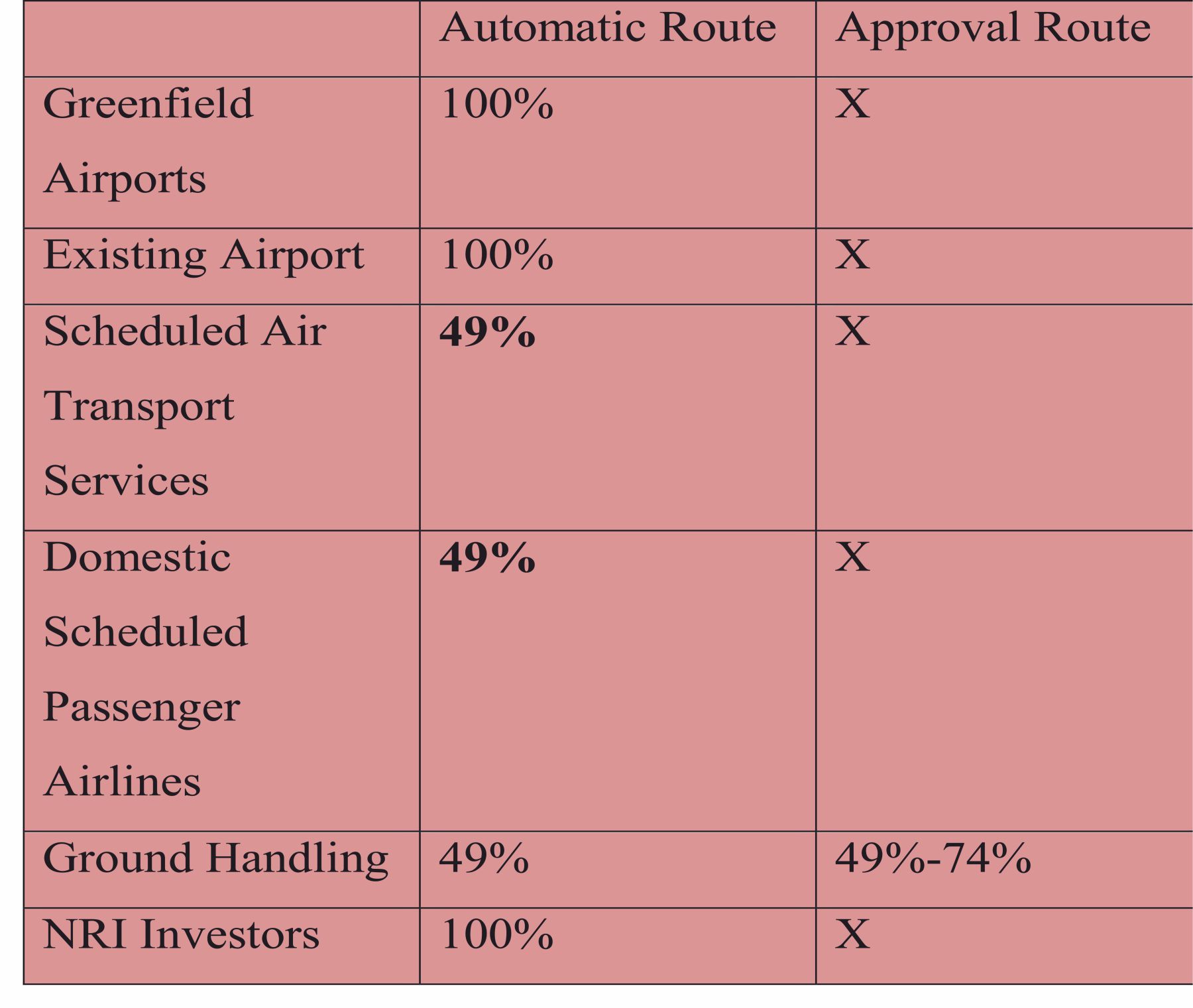 ● More than six companies are planning to lease aircrafts in India, centered in the Gift City in Ahmedabad, Gujarat. These include SpiceJet, HAL, Acumen Aviation, VMan Aero, Investec and JetSetGo.

● The Hyderabad expansion project has risen over $300 million via Foreign Direct Investment.

● During the pandemic, the Indian Aviation Industry has purchased over 57 aircrafts manufactured by Airbus. This has made Airbus one of the biggest FDI investors in the aviation sector of India.

● The cabinet has approved the signing of the air services agreement between India and Philippines. This agreement will be a huge contributor to the growth of commercial aspects in terms of trade and investment between the two countries in air transport sector.

● Boeing has partnered with Indian Aviation Academy for conducting a training session for all domestic stakeholders in aviation industry.

● TruAviation has launched a new airline by the name, TruStar. A group of investors from United Kingdom have decided to invest approximately Rs.1000 crores in this new airline.

● Top airlines and aviation sector entities have invested in India’s Aviation sector. Some of the prominent industries who have had good relations with the Indian governments and been a regular contributor since the past decade are mentioned below:

B. Aviation Sector  Leaders in India

Market Leaders in the Indian aviation sector including both Indian and foreign enterprises are mentioned below: 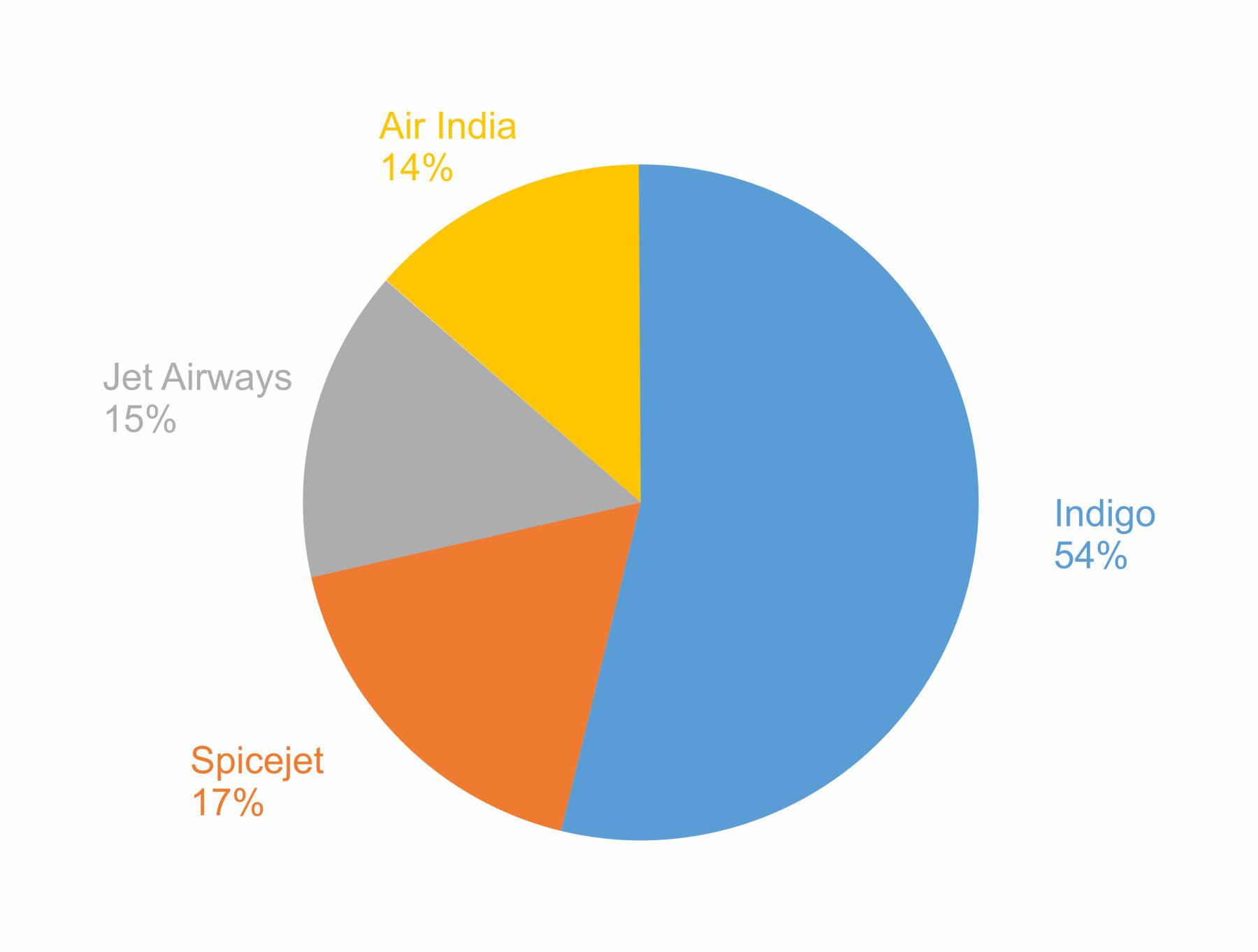 Market Leaders with approximate % of Contribution 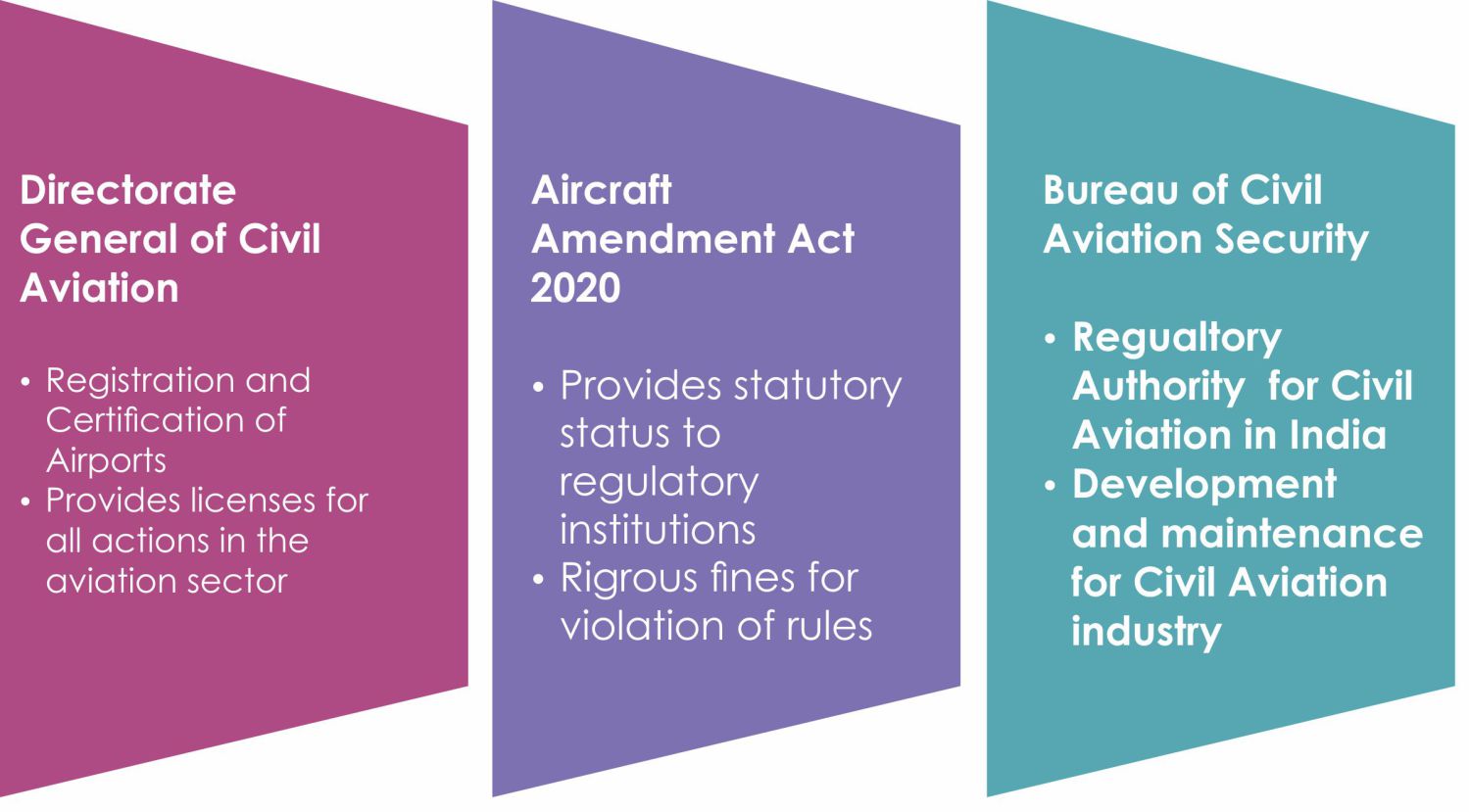 ● In March 2021, on the launch of the ‘Azadi Ka Amrit Mahotsav’ by the Government of India, around 392 routes under the UDAN 4.1 bidding process are being proposed

● The Airport authority has planned to abolish the royalty by offering steep discounts in lease which encourages ‘Maintenance, Repair and Operation’ (MRO) units to set up facilities at its airports 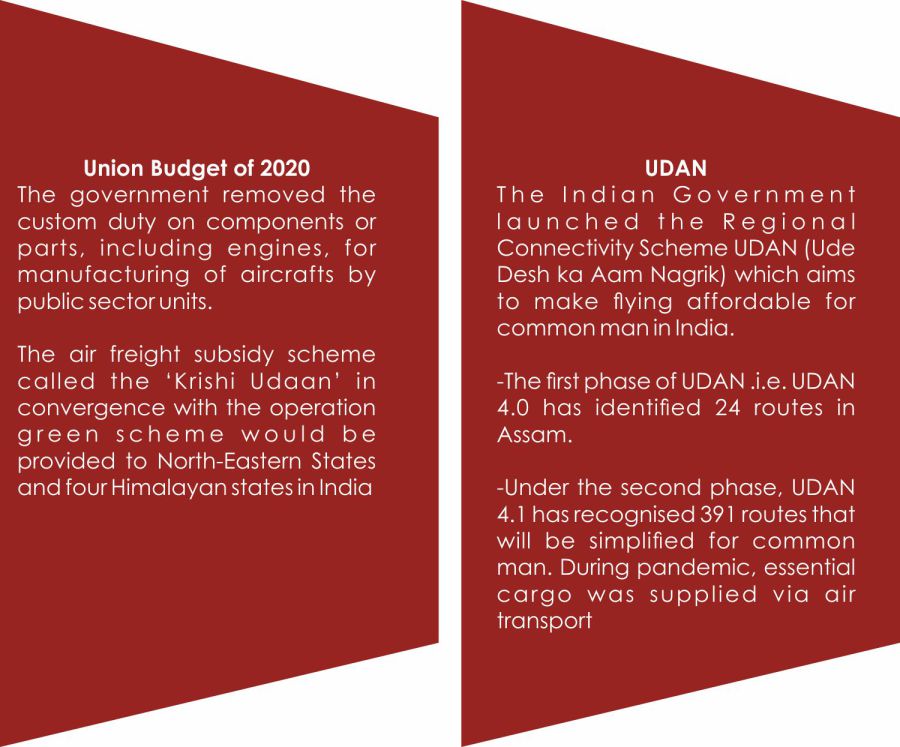 Fall in aviation sector income due to the Pandemic: The Indian Aviation Industry was in its most prime position before the pandemic. The Aviation sector saw a downfall like never with flights completely shut down.

Different airlines operating in India have lost millions. Many airlines like Jet Airways and Air India failed to pay salaries to the staff. The top positions in airlines vacated in no time and many top executives quit these companies.

The downfall faced by these airlines persists; even though the airlines are functioning there is a strong chance that they might stay in debts for a long time.

Privatization of Air India:  The Government of India decided to sell the public sector airline network as the carrier was facing losses after its amalgamation with Indian Airlines. On January 27, 2020, the government invited Expression of Interest (EoI) for proposed strategic disinvestment of Air India. The Centre has now initiated the process of inviting financial bids for the sale, taking another step towards privatisation of the national carrier. The government decided to sell its entire 100% stake in the national carrier, after its amalgamation with Indian Airlines in 2007, as the carrier has been bleeding losses ever since. The Indian Multinational conglomerate, Tata Group of Industries is one of the key entities that have bid to buy Air India.

● The revenue generated from maintenance plays a key role in aviation sector income in India with 14-15% revenue of the sector being dependent on it. Most of the airlines will be spending more on maintenance and welfare post pandemic giving rise to income generating opportunities.

The pandemic has changed the way the aviation sector used to operate. Many airlines that used to be the top contributors have turned into minimal influences and airlines like Indigo now occupy 50% of the market share. India is a young country. With the maximum population being under 35 we can expect ample participation in the aviation sector. We have been able to acquire a place amongst top three countries in the world for our aviation industry prospects; the long-term goal is to seek stability in our current state. 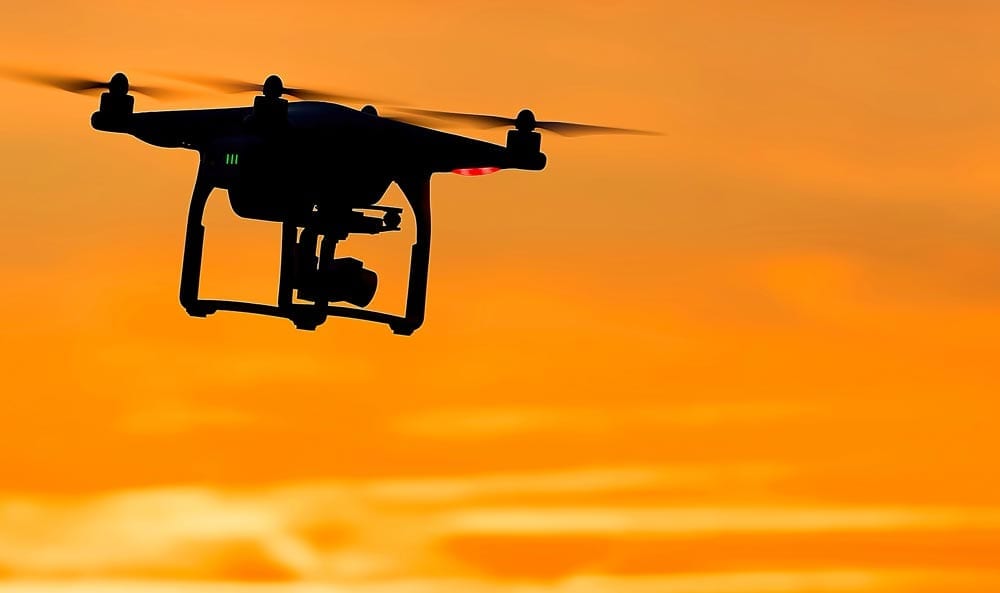 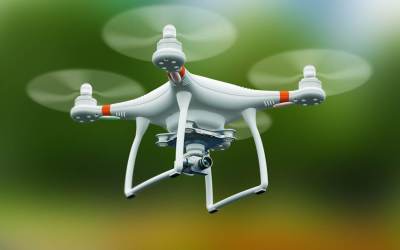 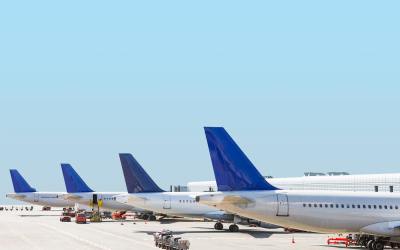 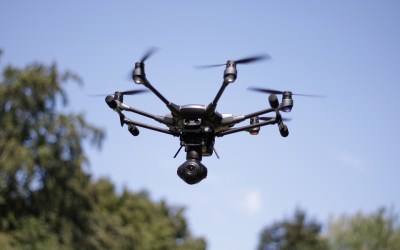 Laws for Owning Drones and Gyroplanes in... 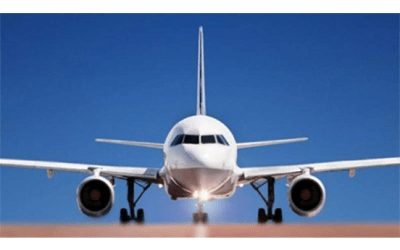