Retail sector is one of the most robust sectors in India. The growth in the retail sector has reached approximately US$ 3,600 billion in 2020, contributing to 10% of the gross domestic product according to a report by Indian Brand Equity Foundation (IBEF) report. India is currently the fifth largest global destination for investment in the retail space.

The Indian Retail Industry is spread across various sub sectors that have their own rules and regulations governing them. The Wholesale Trading System in India saw some key changes during the financial year of 2019-2020 which allows 100% investment through automatic route, however the categorization will depend on the customer to whom products are sold. Ravi Singhania has discussed the laws that will determine the possibility of investment of Wholesale Sector of India.

Indian government has also permitted a 100% investment route for Single Brand Retail Trading (SBRT), considering that the product is sold under the same name in different nations. We have analyzed the possibilities for investing in SBRT here.

The Multi Brand Retail Trading (MBRT) requires government approval since the dealing is done with multiple brands together, be it for personal use of consumers or public use. Find out the requirements if MBRT in India here.

With opportunities that can flourish businesses, the Indian Retail Industry has strict norms and regulations for every new investor, be it India or Foreign. Time and again our firm has worked with several market leaders in the Retail Sector; we have curated a guide to understanding the Retail sector restriction for doing business in India here. 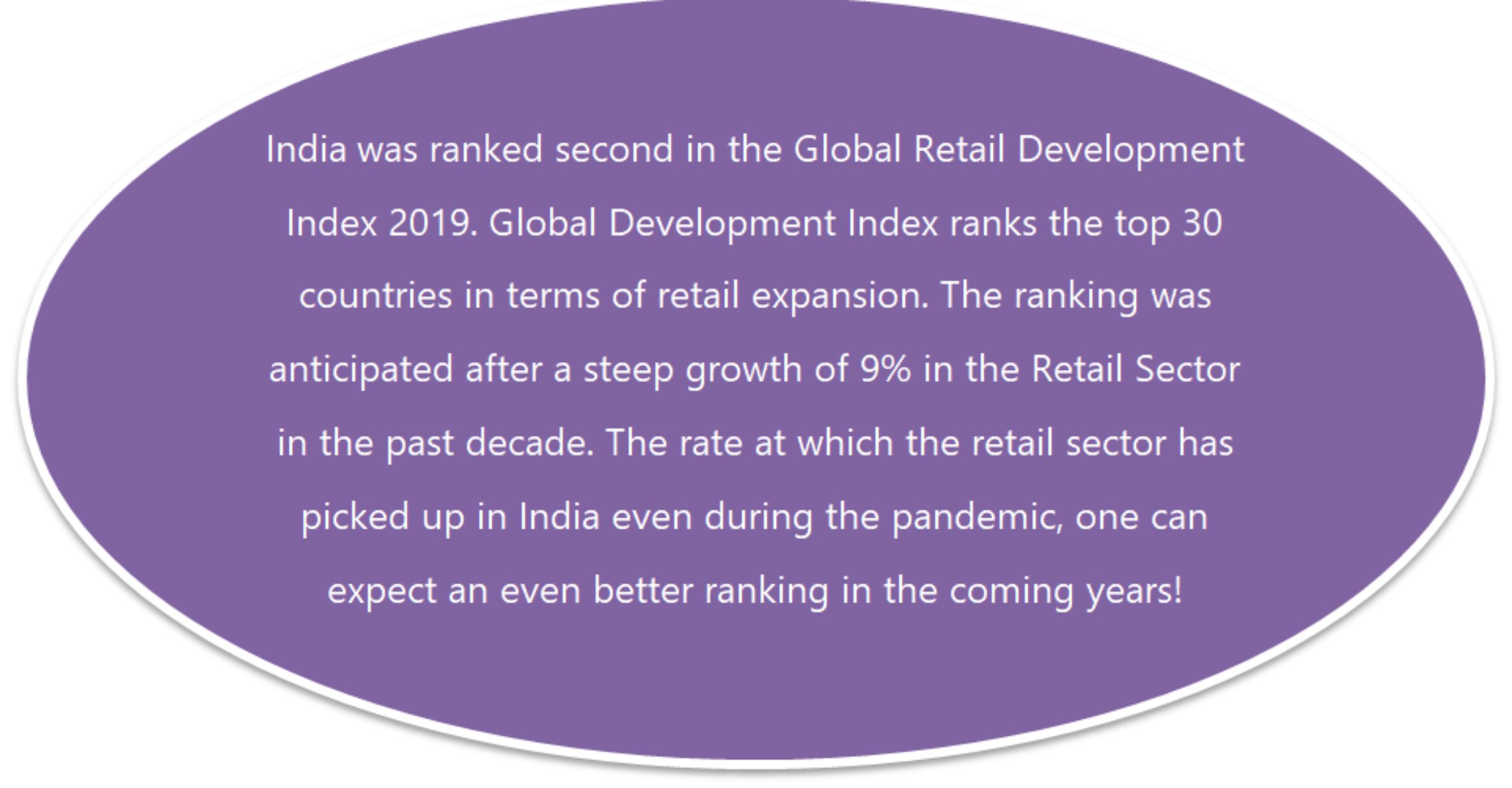 The Indian Retail Industry has grown immensely to say the least and we have seen investments worth billions by just one entity. While foreign companies have invested in India, Indian companies have started acquiring foreign firms at a fast pace!

The Retail Sector in India has seen investment by similar leaders in different market categories. 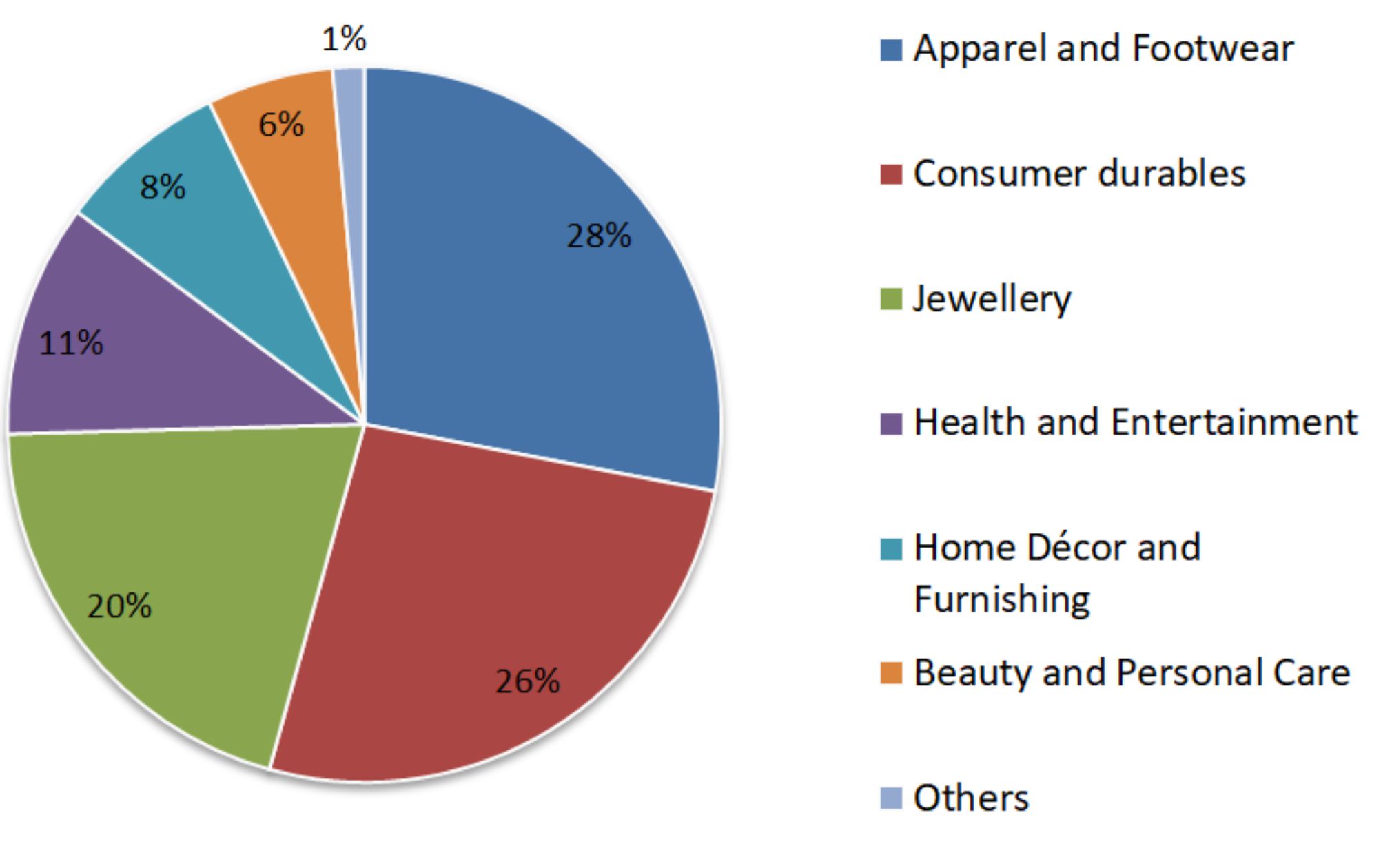 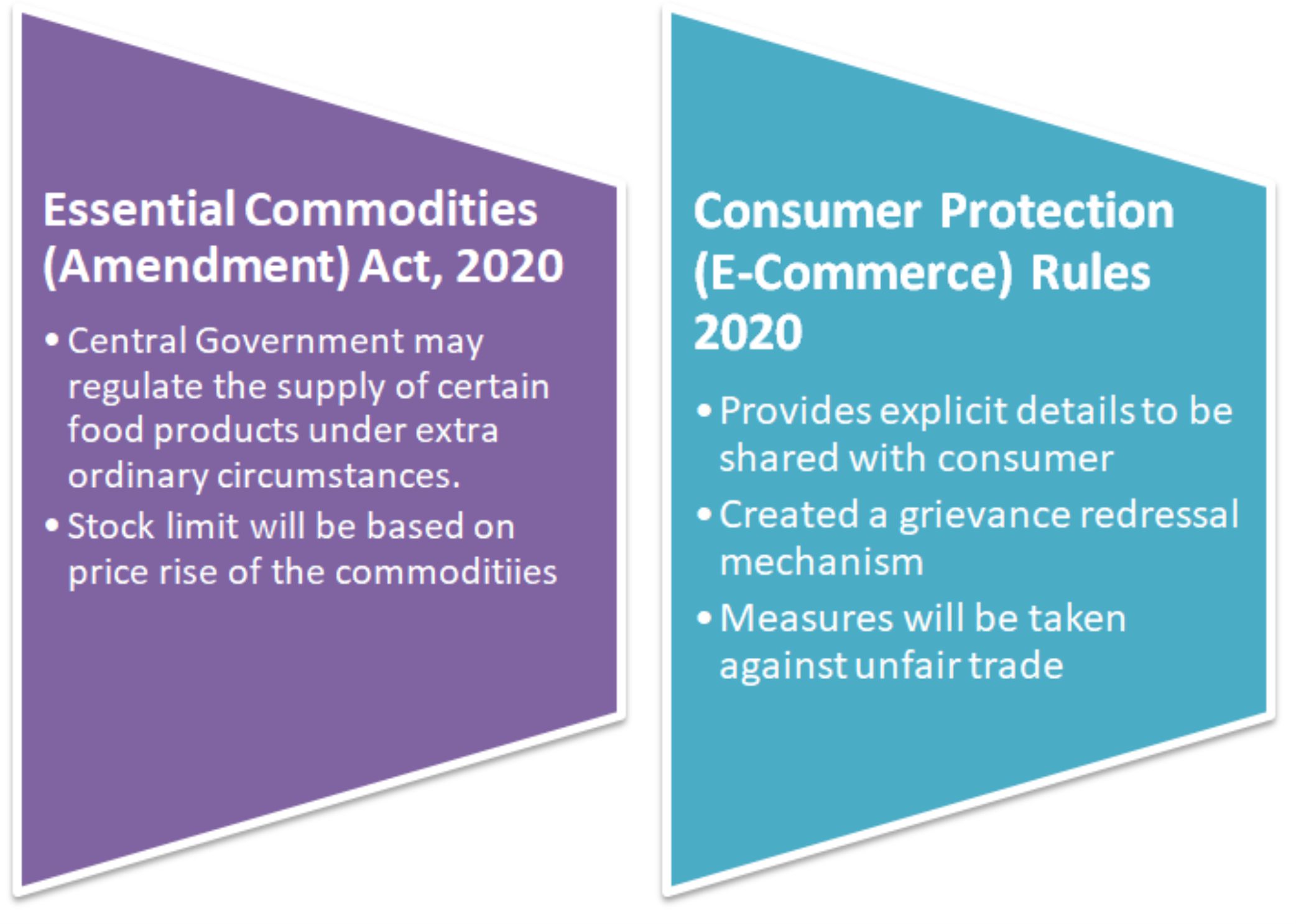 Amazon signed a deal with Future Coupons to acquire a 49% stake for Rs 1500 crores and since Future Coupons had a 7% stake in Future Retail it gave an indirect stake of 3.58% to Amazon in Future Retail. This deal was approved by the Competition Commission of India (CCI). The Reliance Retail Venture announced taking over Future Group’s retail, wholesale and logistics and warehousing ventures. As a result Amazon approached the Singapore International Arbitration Centre (SIAC) claiming that the Future group has done a breach of contract and thus the deal has to be called off. The SIAC decided the matter in favor of Amazon and said that they had an ‘apparent right’ in the formation of any such contract. The Reliance Group approached the Delhi High Court, wherein an approval was granted for their deal to continue further by a single judge bench. However, when appealed by Amazon against the same order the court decided in favor of Amazon and even charged a fine of Rs 20, 00, 000 on Future Group Founder Kishore Biyani. Finally the Supreme Court upheld the initial order of SIAC since the order fell under the ambit of Arbitration and Conciliation Act, it was enforceable in India. This caused an dip of 3% in the shares Reliance Retail and steep fall in the stock ratings of Future Group as well. The decision is being seen as a step by Amazon into becoming the Retail Industry leader in the coming years!

The Indian retail sector saw a drastic change when the states started changing the foreign retail possibility in 2016. The states opened up to various foreign investments and Andhra Pradesh took the lead. These new policies highly anticipate the return of Wal-Mart a retail giant in India. Read the retail policies introduced by Indian States here.

1. The Post Covid-19 Scenario: The Retailers Association of India saw 93% increase after the pre Covid sales in January 2021. This was a big step after a dip in the sales in the lockdown. The Indian government is regularly taking steps to enhance both domestic and foreign retail investment in India. A report by IBEF has stated that consumer durables and quick service restaurants increased by 15% and 18% respectively after the pandemic.

2. Tax Regulation: The Indian Government brought to picture the goods and services tax, in replacement of multiple tax system in India. It is basically a comprehensive, multi-use tax for people involved in the retail industry. The introduction of this tax has changed the entire taxing regime in the retail industry. The most important factor about this tax is that is collected at the point of consumption, and not at the point of origin. Thus, if a person is not involved in certain consumption they will not be a party to that charge.

India is one of the biggest economies for retail investment in the world. Our E-commerce market is growing steadily and new investments from all over the world have given more options to customers for purchasing unique and affordable products. Reports by IBEF suggest that we will see an increase of 84% by 2024 in the retail industry. The wrath of the pandemic has failed to put a hold on upcoming investments and deals that can affect our growth. Invest India has stated that over 8% of our workforce is employed in the retail sector and this basically means that currently the Retail Industry is the most prominent investor in our GDP. Thus, in India the retail industry is on a one way route to growth and if the numbers keep growing at the same pace we will be the top Retailing destination in the world in the coming twenty years.