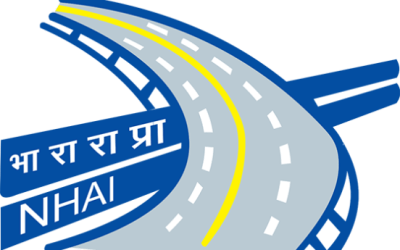 Madhu Sweta and Kanika Tandon won a case in favour of NHAI before the Delhi High Court pertaining to blacklisting of the Consultant/ Petitioner i.e. Sheladia Associates. The Consultant had filed the writ petition challenging the circular issued by NHAI which inter- alia debarred the Consultant for a period of one year on three grounds. First, no show cause notice was issued to the Petitioner specifically stating that NHAI proposed to blacklist the Petitioner for which reliance was placed on the judgment of Gorkha Security Services Vs. Govt. of NCT of Delhi & Ors.: (2014) 9 SCC 105 passed by the Supreme Court; second, the circular is arbitrary and discriminatory as though the Petitioner is debarred on account of substandard construction of Highway, no punitive action has been taken against the Concessionaire who is equally responsible for the construction and third, Sheladia disputed the proportionality of the punitive action as only LD has been imposed against the Concessionaire whereas the Petitioner has been debarred for one year.

The High Court refused to interfere with the impugned circular issued by NHAI and upheld the contention of NHAI that show cause notice was issued to Sheladia intimating the constitution of the committee to consider the proposed punitive action against the Consultant in terms of the extent policy of NHAI dated 17.04.2012. The circular stipulated various deterrent penalty actions amongst which blacklisting was also specified. Hence, the Petitioner was fully aware that penalty action is being contemplated against it. The Hon’ble Court relied on the judgment of Gorkha Security Services (supra) and clarified that object of such a show cause notice is to enable the concerned party to respond to the allegations and meet the case set up against it. Accordingly, the Petitioner was put to notice of such punitive measure and was duly afforded an opportunity to be heard.