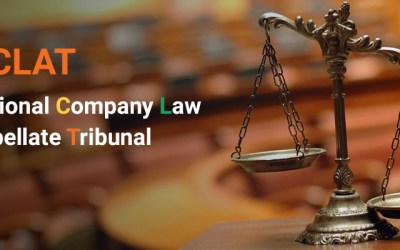 NCLAT has now assumed the antitrust appeal duties, even though it has no expertise in antitrust and competition matters.

The change is important for multinational companies looking to merge. India is becoming a major player in global antitrust evaluations. Several recent agrochemical mergers have been reviewed in India, and a few telecom mergers, like Vodafone Group PLC and Idea Cellular Ltd have landed there as well. On June 12, India’s competition authority cleared the tie-up of Du-Pont Co. and the Dow Chemical Co.