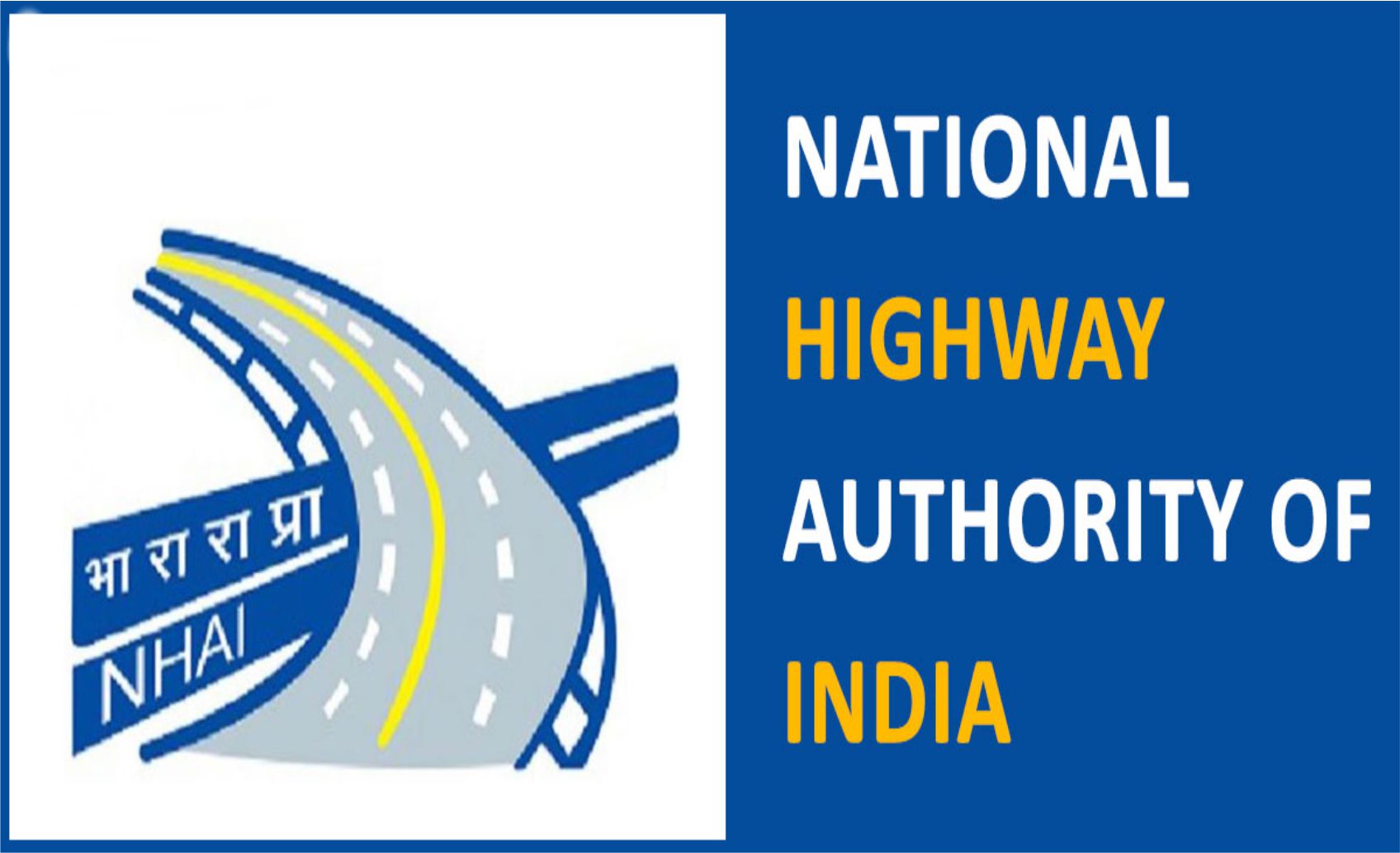 Singhania and Partners successfully represented National Highways Authority of India (“NHAI”) in the matter of Track and Towers Infratech P Ltd. vs. NHAI before Delhi High Court. The Petitioner had challenged the result of Technical evaluation disqualifying the Petitioner on the ground that decision of NHAI was arbitrary, unfair and discriminatory.

FACTS: Brief factual matrix of the case is that the bidders were required to meet the dual eligibility criteria prescribed in the Request for Proposal (“RFP”) for successful qualification of bidders. The Petitioner was able to meet the first criteria of Threshold Technical Capacity, but, was disqualified for not fulfilling second eligibility criteria of not doing at least one “similar work” of 25% of the Estimated Project Cost from the eligible projects, under categories entailed in RFP clauses with respect to road/highways only.

ISSUE: Whether the projects undertaken by the Petitioner shows that it has complied with the requirement of “similar work” under the categories as specified in RFP?

Whether the decision of NHAI rejecting the bid of the Petitioner would warrant any interference of Constitutional Courts or not?

OBSERVATION: The High Court cited various judgments and discussed the well settled law in respect of judicial interference in tender matters. Reference was also made to recent decision of Supreme Court in the case of “Cartel Infotech vs. Hindustan Petroleum Corporation Limited & Ors. (2019) 14 SCC 81” which held that Constitutional Courts must show restraint in interfering with administrative actions and only the decision making process can be subjected to judicial review. The soundness of the decision may be in question only if it is irrational, tainted with malafides or so perverse that no responsible authority acting reasonably and in accordance with law could have reached such a decision or it is found that the process was meant to favour someone.

HELD: The Division Bench deliberated on the clauses of RFP which pertains to qualification requirement of bidder in Technical Capacity. The Court observed that even though the clauses of the RFP are not happily worded, it cannot be said that these clauses have resulted in an unequal or discriminatory treatment vis-à-vis the Petitioner or that it violates the doctrine of providing level playing field to all the bidders. The Court further reiterated the view expressed by Supreme Court in Cartel Infotech (supra) “that constitutional courts cannot give their own interpretation against the terms of the tender at the behest of a third party competing for the tender, rather than what is propounded by the party issuing the tender, being its author”. In view of the same, the Court dismissed the Petition in favour of NHAI and held that the decision of NHAI in declaring the bid of the Petitioner as non-responsive, does not warrant any interference as it is is fair and not arbitrary.