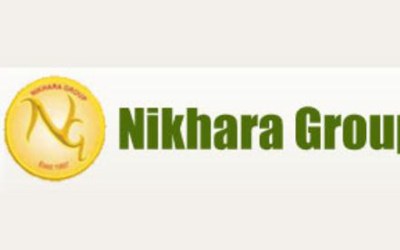 We got a favourable order for our client Nikhara Bharath Construction co. Ltd. (NBCCL) before SEBI Mumbai in a matter pertaining to Collective Investment Scheme (CIS). SEBI had restrained  NBCCL from carrying out its business activities alleging that it is into fund mobilising activity which is in the nature of CIS as defined in Sec.11AA of SEBI Act. We strongly opposed the same by contending amongst other grounds that NBCCL was into the business of real estate I.e., purely into selling of plots & in order to come under CIS, all the conditions stipulated under Sec.11AA(2) has to be met. Upholding this contention SEBI has declared that NBCCL does not come under CIS and is purely into real estate.

This is a significant achievement considering the fact that SEBI generally confirms its prima facie observations even after detailed enquiry and imposes heavy penalty along with directions for initiating criminal proceedings and winding up of Companies. In this case also, investigation was conducted for 1 and a half year and even after that the investigation report was completely against NBCCL. Hence it’s a big relief to client. Since SEBI is not our core expertise, this victory would boost us to enter new areas of practice.