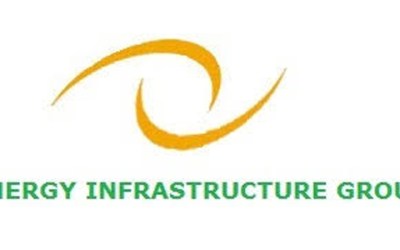 We successfully defended the interests of our client, Energy Infrastructure India Ltd. in an industrial dispute. A claim was filed before the Labour Courts, New Delhi under the Industrial Disputes Act, 1947 alleging illegal termination from employment and seeking compensation. Our client challenged the maintainability of the complaint on the ground that the employee was an advocate as well and hence, could not be a workman in terms of Section 2(s) of the Industrial Disputes Act, 1947. The employee because of his background of being an advocate kept the matter stalled since the year 2011 at the stage of evidence itself.

We requested the Court to decide the issue whether the employee was a workman as a preliminary issue. The Court allowed our application and dismissed the complaint, holding that a practicing advocate could not be a workman.”

It's Homecoming for Our Ace Lawyer