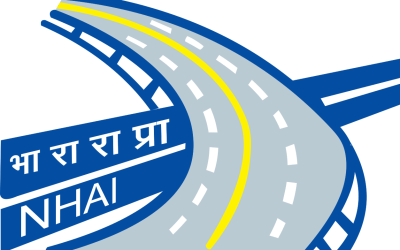 In the judgment of M/s Hindustan Construction Company vs. Union of India (W.P. No. 1074/2019), while striking down the vires of Section 87 of Arbitration & Conciliation (Amendment) Act, the Supreme Court has affirmed exemption of Statutory Government Bodies from the clutches of IBC Proceedings used by Contractors. The Statutory Government Body in this case was NHAI whose interests were defended by Mr. Tushar Mehta (Solicitor General) along with Ms. Madhu Sweta and Ms. Kanika Tandon from S&P LLP before the Hon’ble Court.

The three judge Bench categorically held that since NHAI is a statutory body whose functions as an extended limb of the Central Government are recited under the National Highways Authority Act, the organisation therefore could never be taken over by a resolution professional or by any other corporate body under the Insolvency Code. NHAI could neither be wound up under the Insolvency Code nor could the definition of ‘corporate person’ under Section 3(7) of the IBC be read down/read-in to include NHAI within its ambit. It was further clarified that the Insolvency Code was never meant to a recovery mechanism for Contractors against Government Bodies and thus reliefs to such extent cannot be granted by Courts at any instance.”