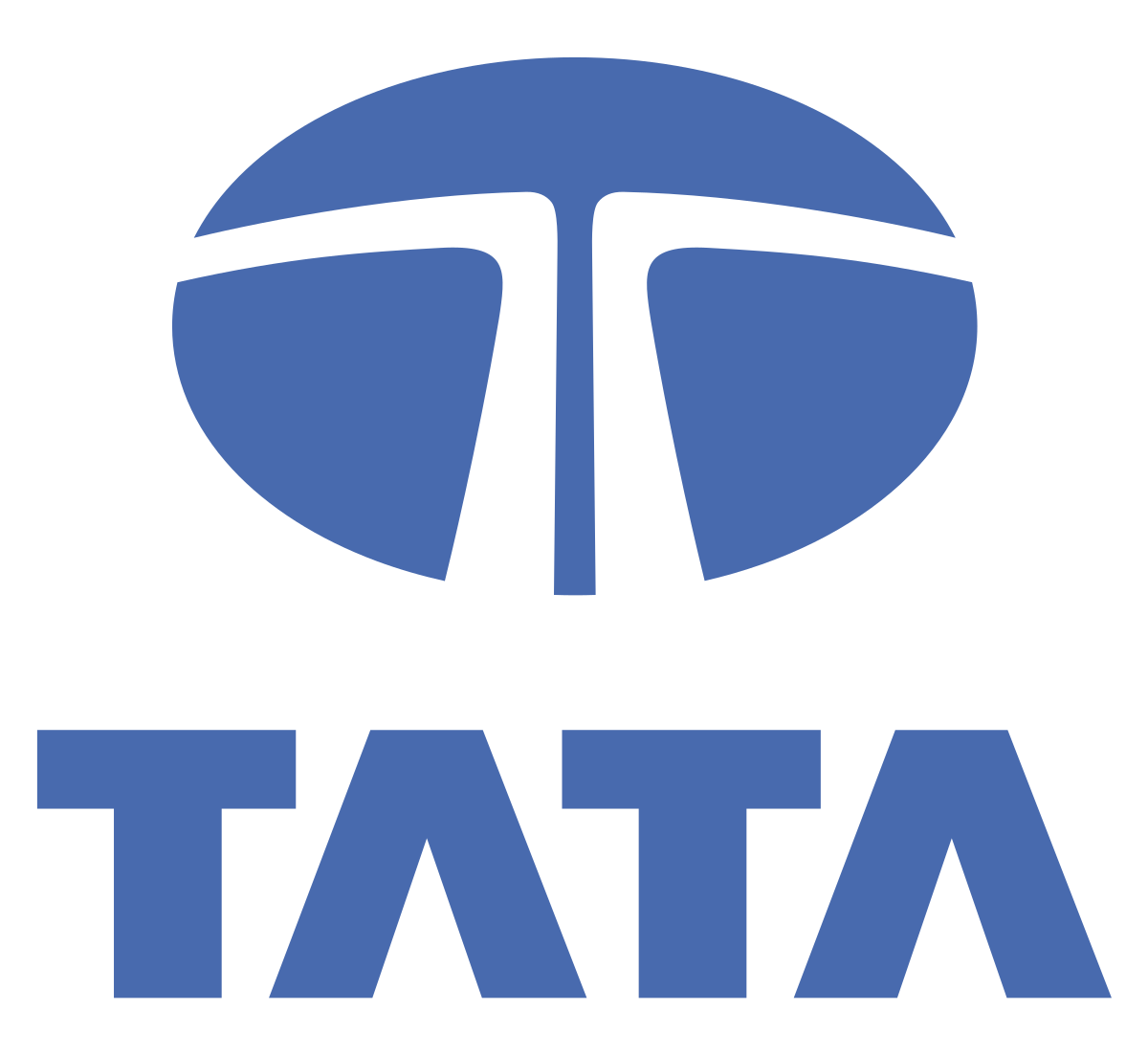 (As appeared in The Economics Times).

MUMBAI: While legal experts said Cyrus Mistry’s statement of not being interested in the chairmanship had placed him on a high moral ground in the fight with Tata Sons, top executives close to the matter indicated that the Tata Group was determined to see it through legally in the highest court.

Tata Consultancy Services, meanwhile, is understood to have decided to postpone its scheduled January 9 board meeting.

The National Company Law Appellate Tribunal (NCLAT), which last month ordered reinstatement of Mistry as Tata Sons chairman and director of a few group companies including TCS, specifically stated that decisions taken in the board meetings before his reinstatement would be illegal.

Mistry can choose to resign as a director once he is reinstated as per the NCLAT order, if Tata Sons failed to get the order stayed by the Supreme Court, lawyers said. Until Mistry makes his statement in court or the court sets the entire thing aside, “we would have to pursue the SC route”, a top Tata official said on condition of anonymity.

Tata Sons and TCS declined to comment. A top executive said the group would work out a solution through courts.

“It is likely that TCS board would postpone the meeting to await the outcome of the SC hearing and try to seek interim relief on reinstatement of Cyrus Mistry on the board,” said Ravi Singhania, the managing partner of law firm Singhania & Partners. “The Tata Group is filing a special leave petition and whether the SC will allow the plea or not, and also whether it gives any interim relief or not … it will be a time-consuming process and surely (stretch) much beyond January 9.”

Legal experts close to the matter said TCS might have decided to postpone the board meeting because it wasn’t expecting to get any hearing before January 9, when it is scheduled to consider thirdquarter results.

Legally, it has 45 days from the end of the quarter to release results. It is looking for some relief from the apex court before the formal board meeting, so that it doesn’t fall in contempt, said legal experts. The IT services provider had on Saturday filed an appeal in the SC against the NCLAT order.

According to Capstone Legal managing partner Ashish K Singh, Mistry had taken a moral highroad by issuing a public statement on Sunday claiming that he was not after the chairman’s post, there was no change as far as the legal position was concerned.

“It was a well-planned and cleverly thought out strategy by the SP legal team,” said a senior executive, referring to Mistry’s statement.

“We never have any intention to go to the SC to fight the Tatas for the post. Cyrus Mistry also did not want to hurt the regular operations of group companies with the legal fight. He has ensured that there is no disruption and hence no question of any stay in Supreme Court,” a top legal official close to the SP Group said.

Ican Investments Advisors chairman Anil Singhvi said Mistry had shown his statesmanship by offering not to press for either chairmanship of Tata Sons or membership of other boards.