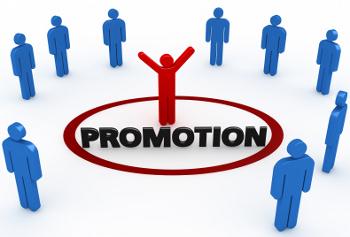 Singhania & Partners LLP which has just entered in its 20th year made promotions on the anvil of the new year.

The firm promoted its Associate Partner Abhimeet Sinha to Partnership. Abhimeet who started his legal career with litigation in Supreme Court has been instrumental in establishing  firm’s forte in Government advisory, renewable energy, infrastructure, banking and project finance practice.

Managing Partner Ravi Singhania congratulated Abhimeet and quoted, “It is a well-deserved promotion for Abhimeet who joined the firm in 2011 and since then has acted as Lender’s Legal Counsel in Power Projects worth more than INR 1,72,9100 Lakh (~US$ 2586 million).”

Gunjan Gupta, Principal Associate who is a favourite with a lot of clients and started her career with the firm almost a decade ago has been promoted to Associate Partner in Corporate-M&A practice.

Kanika Tandon and Shashaank Bhansali, Associates have been promoted to Senior Associate positions in firm’s International Arbitration and Litigation practice.

Ravi Singhania also hinted to more promotions soon as firm wants to develop its existing resources in leadership roles with its expansion plans. The firm  had recently inaugurated its fourth and new office in Gurugram.